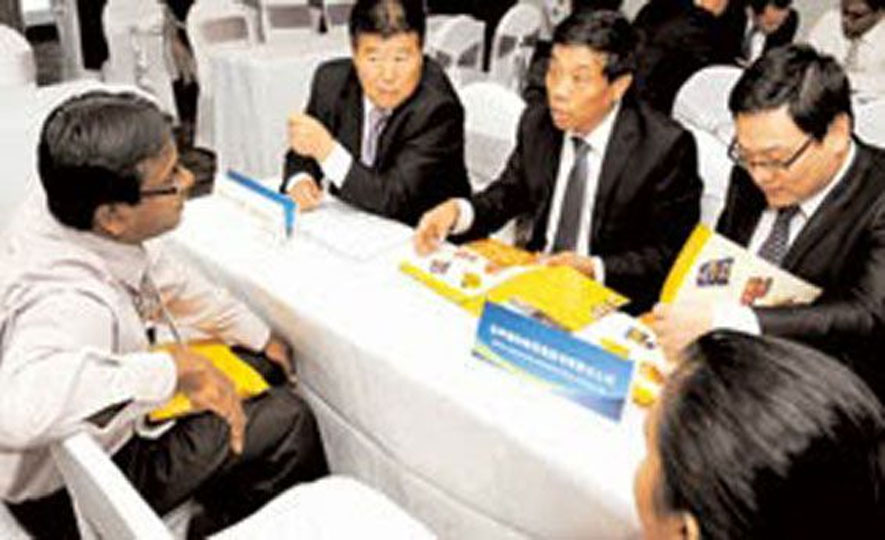 "Eager Sri Lankan biz has experienced a sudden boost and witnessed new doors of opportunities on 26 September with a surge of inquiries from the powerful Chinese businesses now scouring Sri Lanka," the Ministry of Industry and Commerce said in a statement.

On 26 September, one hundred (100) Lankan firms of small, medium and large scales met reps from 23 powerful Chinese firms that arrived in Sri Lanka on 25 September as part of the Chinese Trade Promotion delegation to Colombo.

The Sri Lankan Embassy has invited buyers and sellers to participate in an exhibition to be held concurrently with the Commonwealth Heads of Government Meeting (CHOGM) 2013, scheduled to be held in Colombo from Nov. 13.

Anil Sirimanne, commercial counselor at the Sri Lankan Embassy, told Arab News that the event, which will discuss Sri Lanka’s trade, tourism and investment, will also coincide with the Commonwealth Business Forum (CBF), which will also be held in Colombo during the same period.

The Commonwealth is a voluntary association of 54 independent countries and the CHOGM is held every two years to enable leaders of Commonwealth countries to come together to discuss global and Commonwealth-related issues and to decide on collective policies and initiatives. 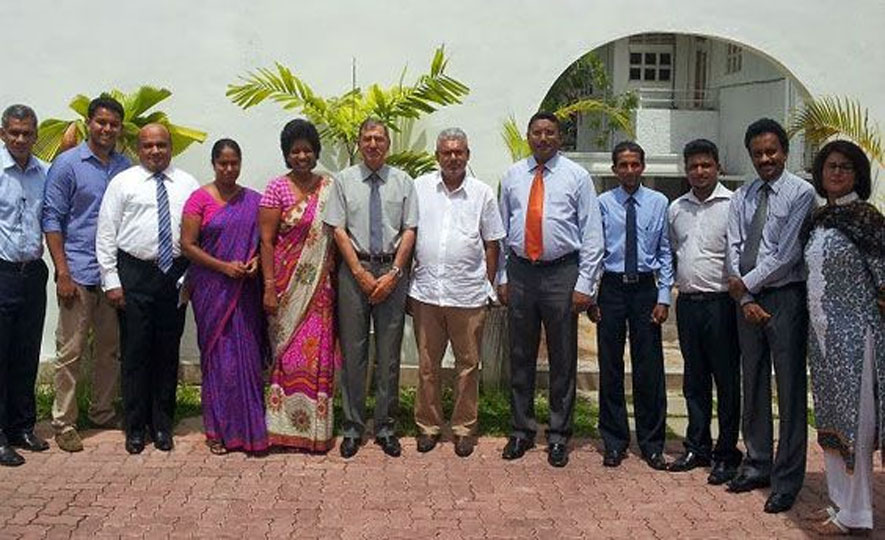 Sri Lanka to hold exposition on Trade, Tourism & Investment in parallel to CHOGM

In order to maximize the opportunity presented by the upcoming Commonwealth Heads of Government Meeting (CHOGM) in November, Sri Lanka is holding an exposition on Trade, Tourism & Investment in parallel to the event

"Reflection of Sri Lanka" will be held at the Folk Art Center (Janakala Kendraya) in Battaramulla, a suburb of capital Colombo, from 13th to 17th November 2013.

The expo is organized by the Ministry of Economic Development, Ministry of Industry and Commerce, Sri Lanka Tourism, and Board of Investment (BOI) in collaboration with Sri Lanka Export Development Board (EDB) and in association with other government agencies. 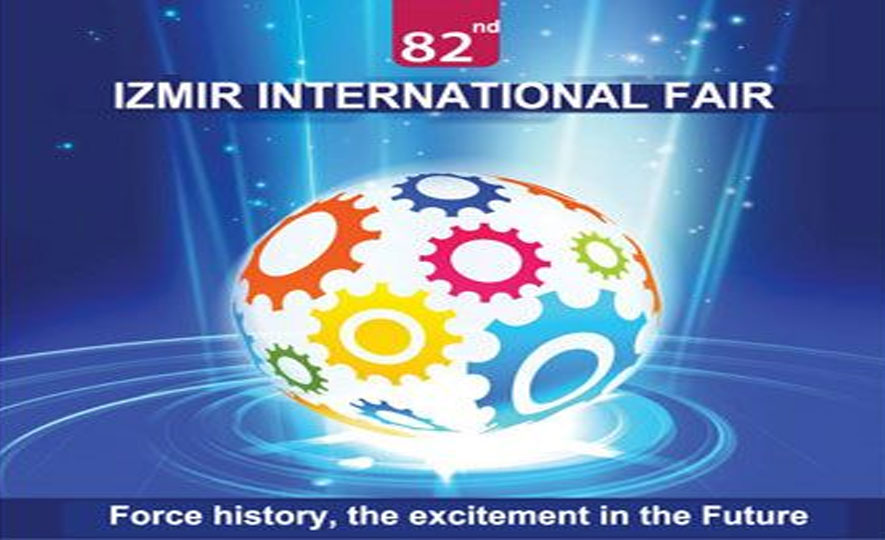 Sri Lanka, honoured as the first ever Asian Partner country at the Izmir Int’l Fair series in Turkey, has successfully clinched several trade and business deals at this global event, while also pushing its historic trade ties with the easternmost NATO power to new levels.

“We consider Turkey as one of the most important Trade Partners with high potentials for trade growth, and the present bilateral trade at $ 190 Mn is a credible starting point towards bigger trade, which in turn, has shown an increasing trend over last five years” said Rishad Bathiudeen (Minister of Industry and Commerce of Sri Lanka) addressing the huge audience at the inaugural session of 2013 Izmir International Fair (the 82nd international multi-product exhibition series) on 29 August in Izmir, Turkey. 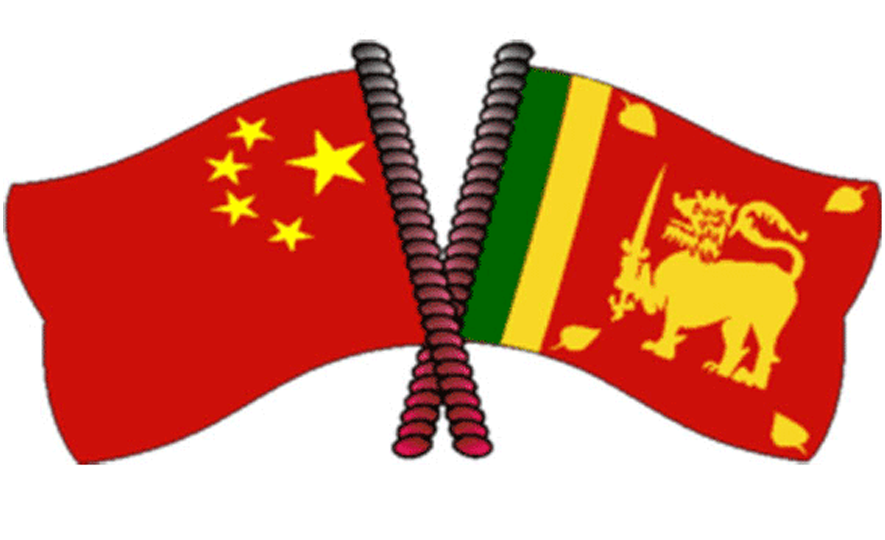 Sri Lanka and China will finalise a free-trade agreement ahead of a Commonwealth summit in Colombo in November, a government minister said on Tuesday.

The two sides have been hammering out details of the duty-free goods under the deal, Investment Promotion Minister Lakshman Yapa Abeywardena told reporters in Colombo.

China has been investing heavily in Sri Lanka, with loans and expertise instrumental in building ports, highways, railways and power plants in the Indian Ocean nation. 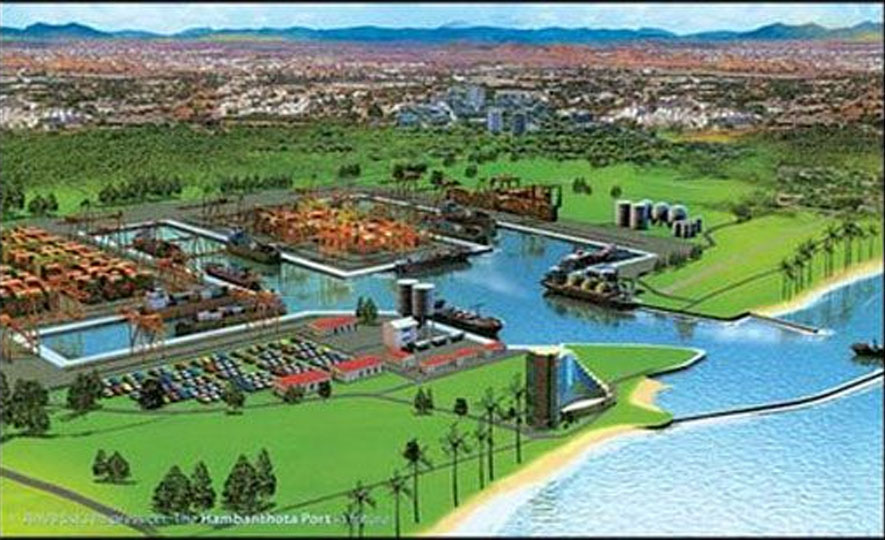 Sri Lanka, expecting a bigger salt harvest this year from the country's salterns, plans to export the excess salt.

The Chairman of Lanka Salts Ltd., Pradeep Wijesiriwardana has said that there will be excess salt when the salterns at Elephant Pass produce salts and the excess can then be exported.

Wijesiriwardana has said that the plans are already underway to export the excess production from the Hambantota port.

Dutch biz are bullish on Sri Lanka’s emergent prospects. “Sri Lanka’s historic links with the Netherlands have entered a new era. This strong business and investment delegation is the latest sign” said an upbeat Buddhi Athauda (Ambassador of Sri Lanka to the Netherlands) on 04 September in Mt. Lavinia.

Ambassador Athauda was addressing the inaugural event of the visiting Netherlands business and trade delegation to Sri Lanka on 04 September held at Mt Lavinia Hotel, Mt Lavinia. The delegation, which is on a week-long tour in Sri Lanka, and which arrived on same day (04 September) in Colombo, consisted of reps from such leading Dutch firms as JIMPP Media, Abos, Defteq International BV, Beursgenoten, Fleurons & Prins, Velema Holdings, and Zonel Energy Systems.

EDB facilitated presentations from various Lankan private sector firms-including Ceylon Tea, and Tourism- were made to the visiting delegation on 04 September at the Mt. Lavinia Hotel, followed by a successful B2B session between Dutch and Lankan biz that continued throughout the afternoon. Jimpp Media BV, a business programme producer is also part of the delegation. Ron Abdoelhafiezkhan, a well-known Dutch talk show host and a TV producer as well as JIMPP’s leading producer Ms Juliette Iperen with her TV crew are also in the delegation. The JIMPP TV crew is scheduled to start shooting for two half hour segments on Sri Lanka’s new developments, to be televised in Netherlands.

The Sri Lanka Export Development Board (EDB) celebrated its 34th anniversary recently. As a part of its anniversary celebrations, the formation of an Ex-EDB Employees society titled ‘Ex-EDB Employees Sansadaya’ was proposed, to strengthen the ties between the present and past employees of the EDB. The inaugural meeting and the get-together of the ‘Sansadaya’ was held on 23 August at the Cey-Nor Seafood Restaurant, Colombo, with the participation of present and past employees of EDB