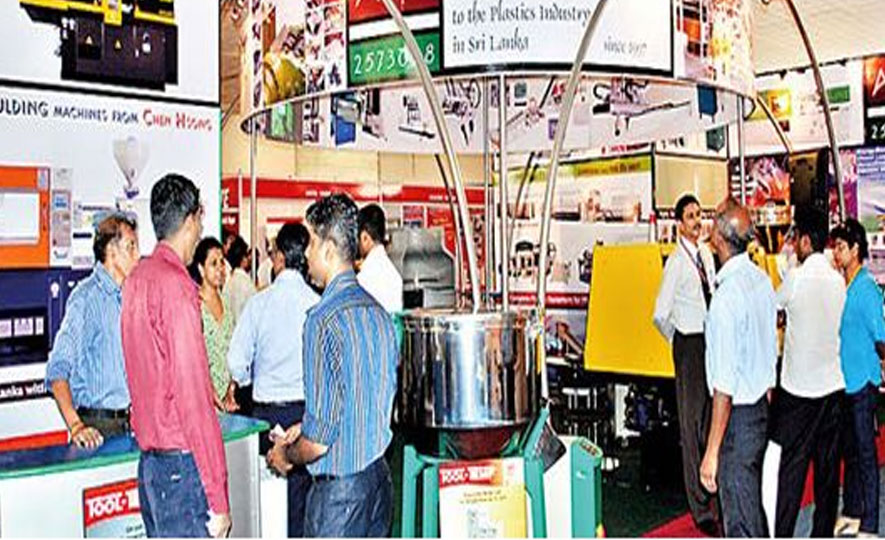 Enterprising Fairs India Limited, a B2B exhibition company from India, has collaborated with the Plastics and Rubber Institute of Sri Lanka (PRISL), to conduct their second edition of Sri Lanka Plast – a Plastics Expo and the first edition of Rubexpo – a Rubber Expo on 14, 15 and 16 August 2014 at BMICH, Colombo. The Ministry of Industry and Commerce (MOIC), Export Development Board (EDB), Industrial Development Board (IDB), Rubber Research Institute of Sri Lanka (RRISL) and Central Institute of Plastics and Engineering Technology, a government body of India (CIPET) have also extended their support to these B2B exhibitions. 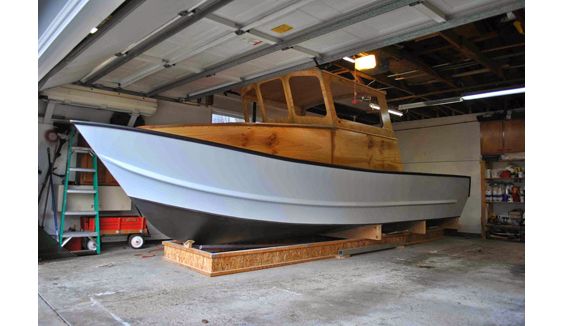 Sri Lanka's boatbuilding capability for international markets will be further showcased when the Boat Show and Fisheries Exhibition 2014 will be held at the Dickowita Fisheries Harbour from 10-12 October.

Also coinciding with this event will be the International Council of Marine Industry Associations (ICOMIA) regional parley, which will be held at the Pegasus Reef Hotel, also from 10-12 October. Both events will be hosted by the Sri Lanka Export Development Board (SLEDB) in collaboration with the Boat Building Technology Improvement Institute (BTI) and the Building A Future (BAF) Foundation.

Cinnamon could be a secret weapon in the battle against Parkinson’s disease. Scientists have found that the spice is the source of a chemical that can protect the brain.

Our liver converts cinnamon into sodium benzoate, an approved drug used in the treatment for neural disorders.

In a study of mice at Rush University Medical Centre in Chicago, a team of researchers found that the chemical then enters the brain, stops the loss of proteins that help protect cells, protects neurons and improves motor functions. 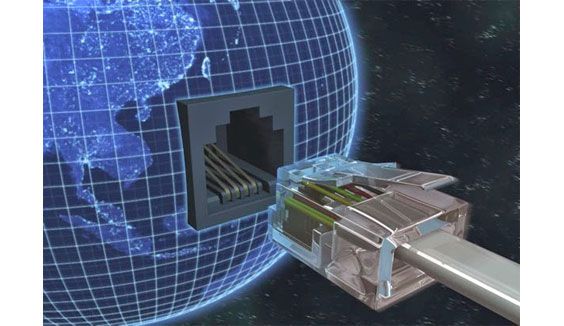 SLASSCOM says untapped potential lies outside Fortune 500 firms Sri Lanka has witnessed a brisk growth in export revenue in the field of Information Technology and Business Process Management (IT/BPM) with revenue for 2013 estimated to have increased to US$ 720 million from US$ 605 million in 2012 and projected to rise to US $850 million by end this year. According to a recent industry report by the Sri Lanka Association of Software and Service Companies (SLASSCOM), the primary IT/BPO business association in Sri Lanka, the industry has shown an impressive revenue growth trend of about 238% since year 2007 whilst total employment grew from 33,700 in 2007 to an estimated 75,100 employees in 2013, and the number of companies in the industry grew from 170 in 2007 to over 220 in 2013. 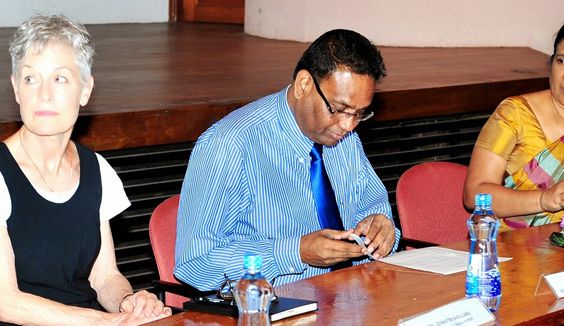 Just as the US demand for Lankan handlooms surged, an international design expert called on 30 June the country to further strengthen its design and promotion capacities-and Sri Lanka’s handloom designs continue to have a special identity.

“Sri Lanka has been known for its handloom textiles. Sri Lanka, rather than moving into fast fashion handloom cycles, can elevate its special handlooms brand by building competence and international promotion efforts” said Jennifer Shellard (Visiting Lecturer, Woven Textile Department of London’s University of Creative Arts) on 30 June in Colombo.