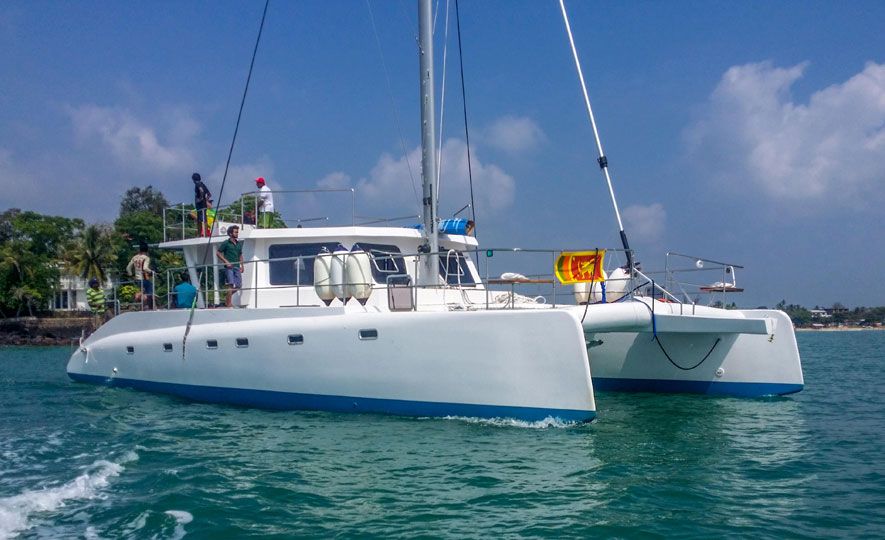 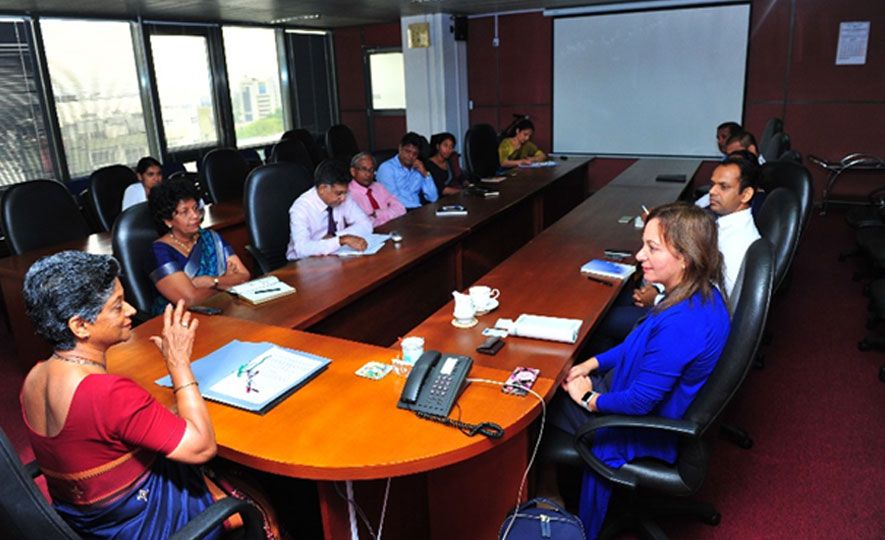 The Sri Lanka Export Development Board (EDB), as the apex organization for promoting exports, has identified the Health/Wellness Tourism sector as a key focus sector in terms of foreign exchange earnings and as a key sector in the National Export Strategy (NES). There is a clear synergy between global trends and Sri Lanka’s traditional health approaches. The country has natural and traditional endowments that can be used to foster a sustainable wellness tourism value chain that is deeply rooted in local communities and traditions. The growing interest in and demand for wellness services is a favorable global trend for the development of this industry in Sri Lanka. Many countries and destinations are defining themselves as wellness tourism destinations but most do not have Sri Lanka’s rich cultural and wellness lifestyle based heritage. The Average spending of a wellness traveler is around US$ 250 which is far beyond the spending of a general tourist or backpackers. 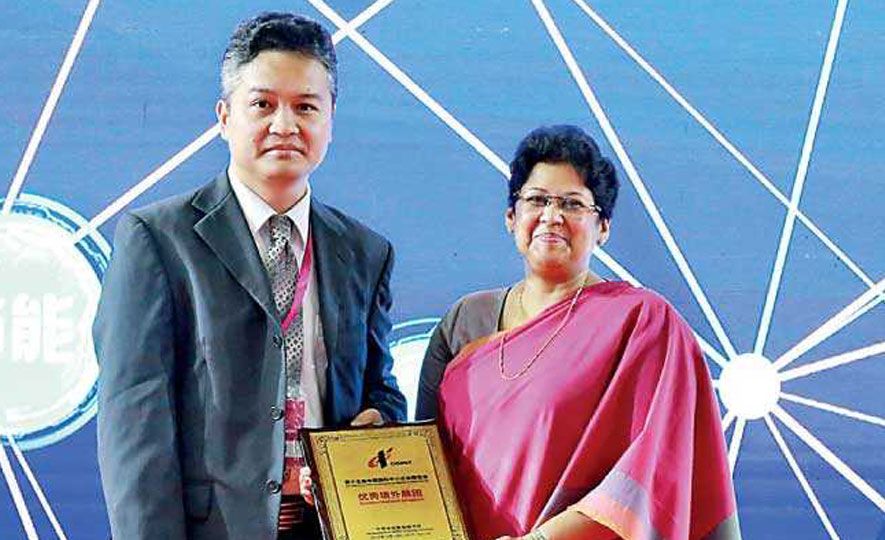 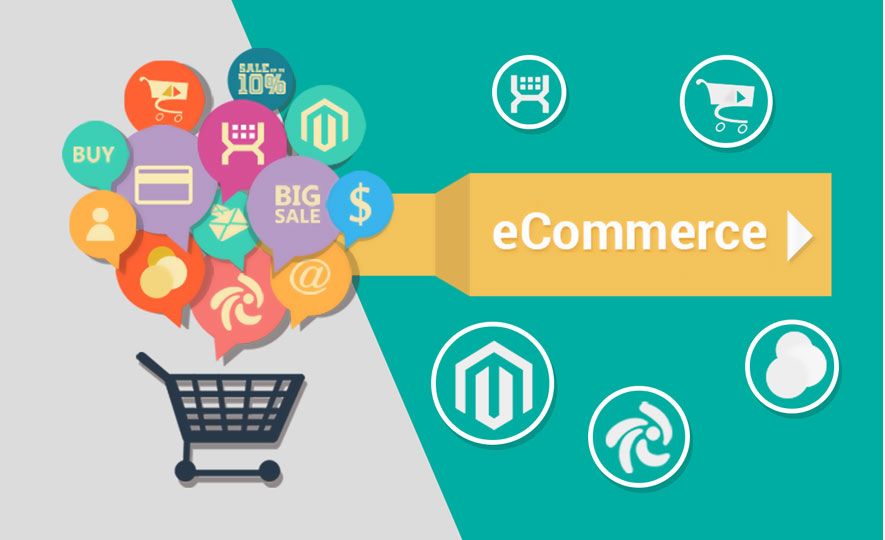 The Ministry of Finance and Mass Media as envisaged in the Budget-2018 by the Minister Mangala Samaraweera has established a regulatory framework enabling Sri Lankan companies to initiate Business to Consumer (B2C) direct E-Commerce transactions with overseas customers. 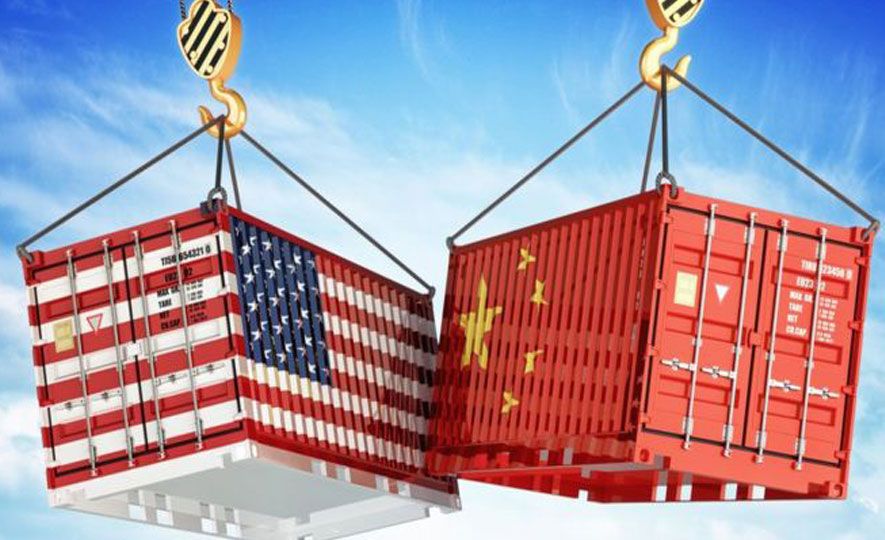 Sri Lanka’s exporters have the opportunity to exploit the tariff war between the US and China to attract new foreign partners, the Export Development Board (EDB) said, noting that the environment for exports remained positive with 60% of the total export targets for 2018 being achieved in the first nine months. 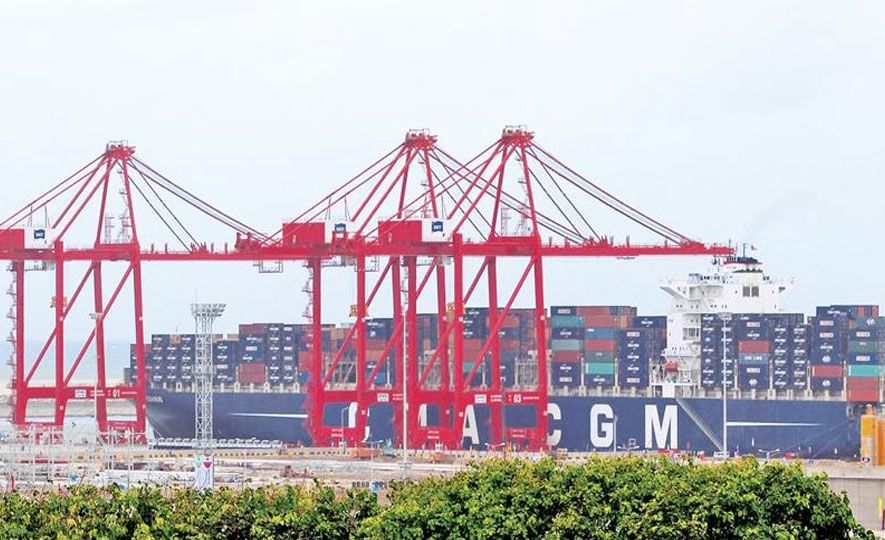 The Export Development Board (EDB) is confident of achieving the export target of US$ 17. 5 billion by the end this year and the $ 20 billion by 2020, said EDB Chairperson Indira Malwatte on the sidelines of the 16th Exporter’s Forum held at the EDB auditorium last week. 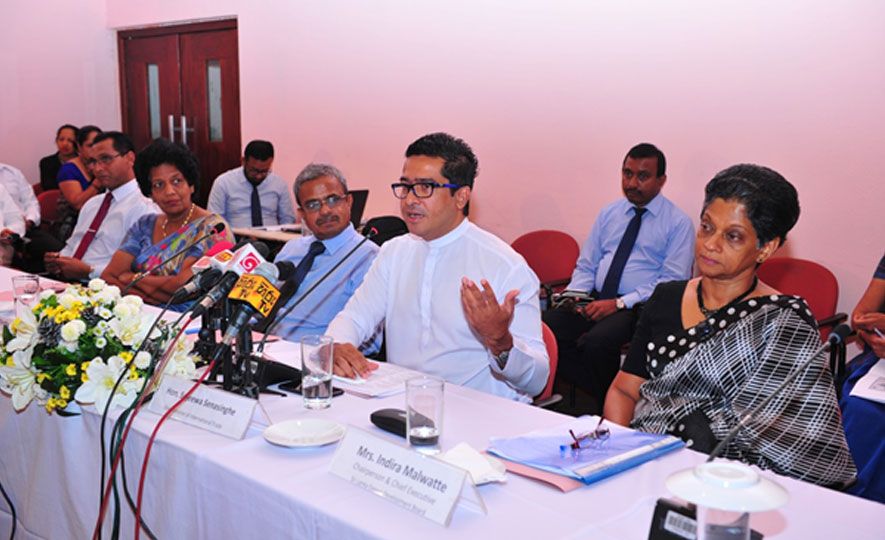 The 16th Exporters Forum chaired by International Trade State Minister Sujeewa Senasinghe was held on 16/10/2018 at the Export Development Board auditorium. 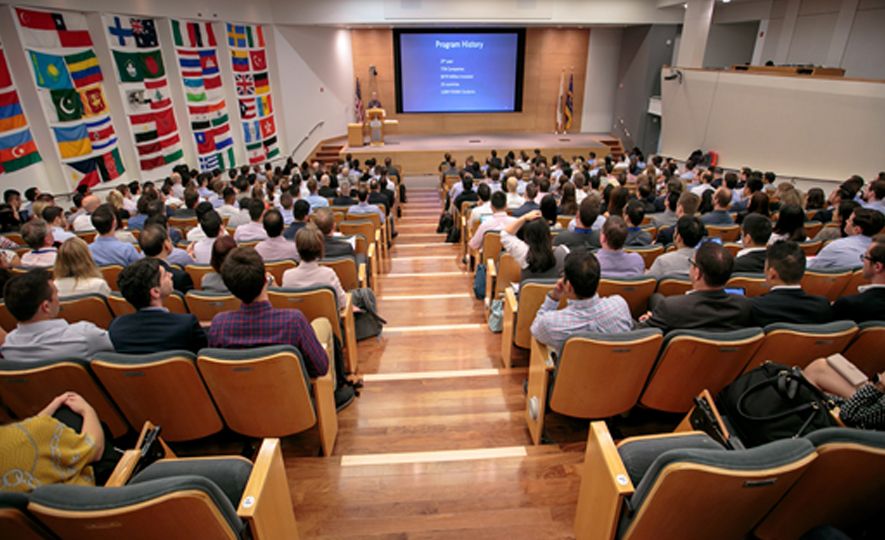 Over the last several months, the Export Development Board has developed a relationship with UCLA Anderson School of Management’s Global Access Program (GAP) with a view to strengthening Sri Lanka’s exports to the United States. The Export Development Board has worked closely with GAP Executive Director Dr. Fredrik Leuhusen, in addition to seeking external reference from agencies in New Zealand and Finland who have been among the most frequent GAP clients.

One of the largest project logistics companies in India, NTC Logistics started their operations in Sri Lanka last week with a joint venture partner Eagle Logistics. 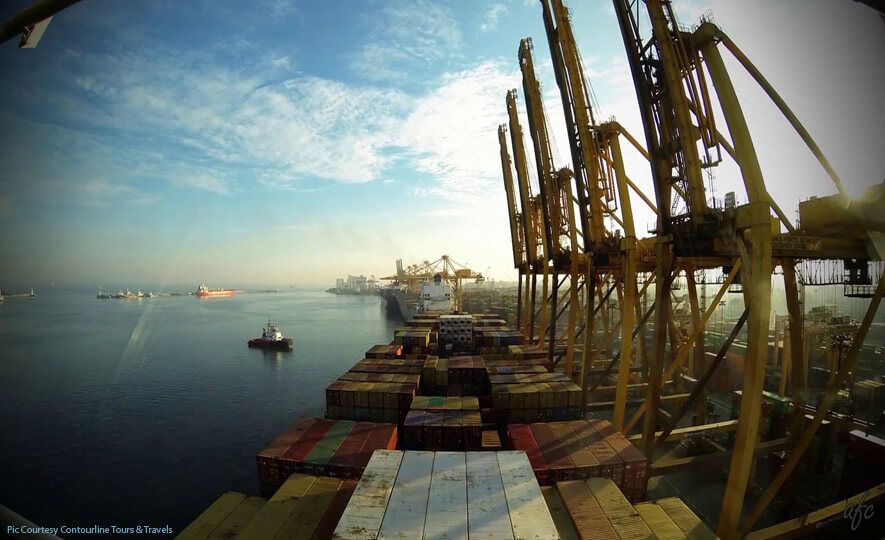 The State-owned Jaya Container Terminal (JCT) of Sri Lanka Ports Authority (SLPA) witnessed the highest growth of 23.3% in transhipment container throughput for the first nine months (from January to September) in 2018, as against the corresponding period in 2017. During the first nine months of 2018, the transhipment volume handled by Jaya Container Terminal (JCT) reached 1,445,424 TEUs, compared to 1,172,542 TEUs handled for the same period in 2017. 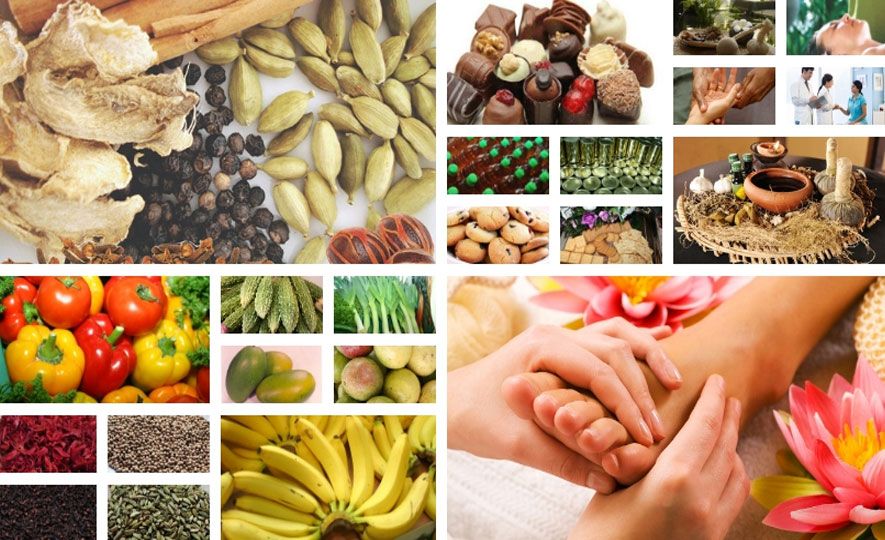 The Chairperson and Chief Executive, EDB Indira Malwatte together with the Sri Lanka Embassy in Germany had extremely fruitful discussions with officers from Import Promotion Desk (IPD), the German initiatives for import promotion of selected countries. 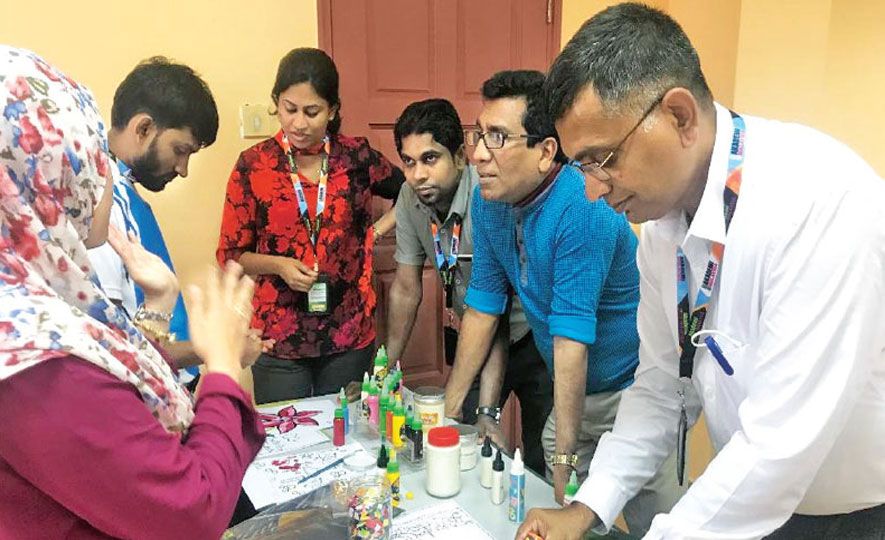 The EDB with the assistance of Sri Lanka High Commission in Malaysia organized a Technical Training Program for the latex rubber product sectors at the Academy of Hevea Malaysia of Malaysian Rubber Board recently, for twelve technical representatives of leading companies engaged in manufacturing and exporting latex rubber products.