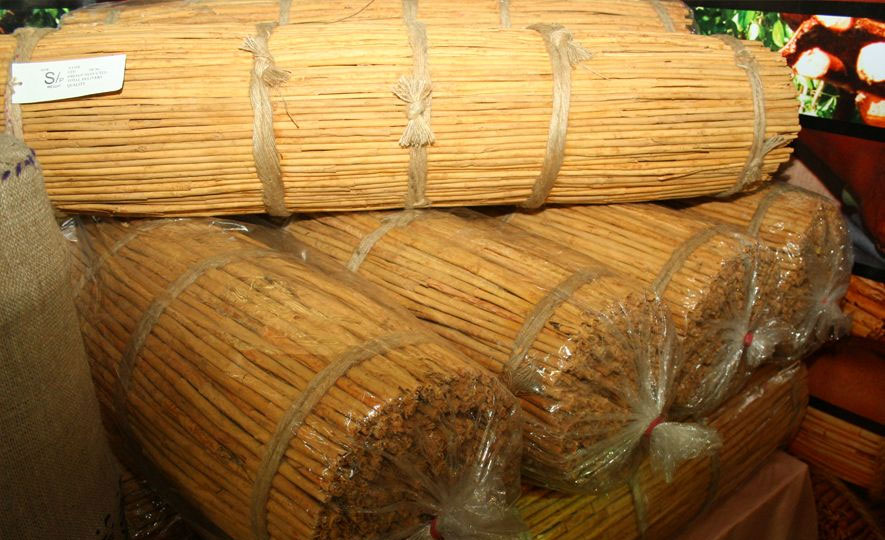 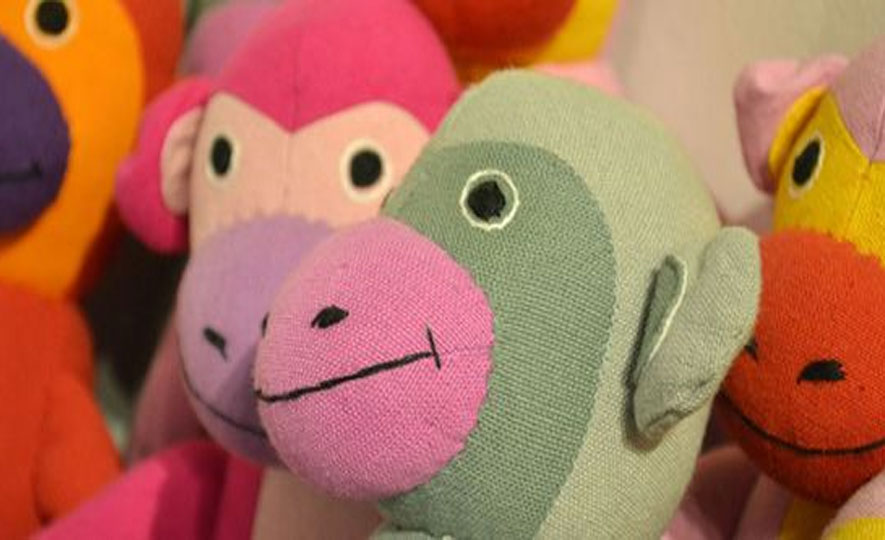 Toy manufacturers in Sri Lanka are exhibiting an innate ability to build toys and giftware of international quality with environment-friendly and recyclable material like sustainable wood, handloom, and batik fabric as well as brass, copper, silverware, reed and rattan.