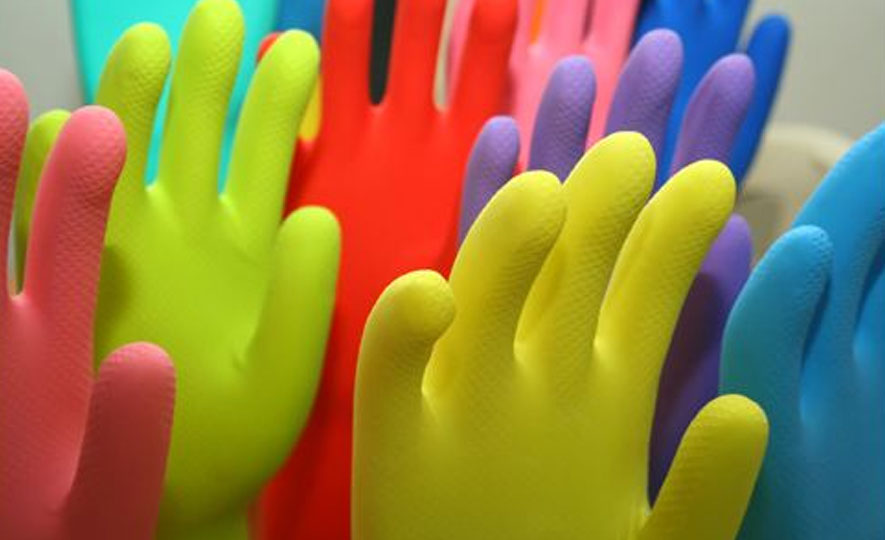 The Rubber industry in Sri Lanka, one of the enduring colonial legacies that provides sustained socio-economic benefits to the country began in 1876 with the planting of 1919 rubber seedlings in Henarathgoda in Gampaha District. Today, Sri Lanka’s Rubber industry consists of two closely interdependent sectors: (1) the rubber plantation industry which produce raw rubber, and (2) the rubber product manufacturing industry, which converts raw rubber in to value added finished rubber goods. 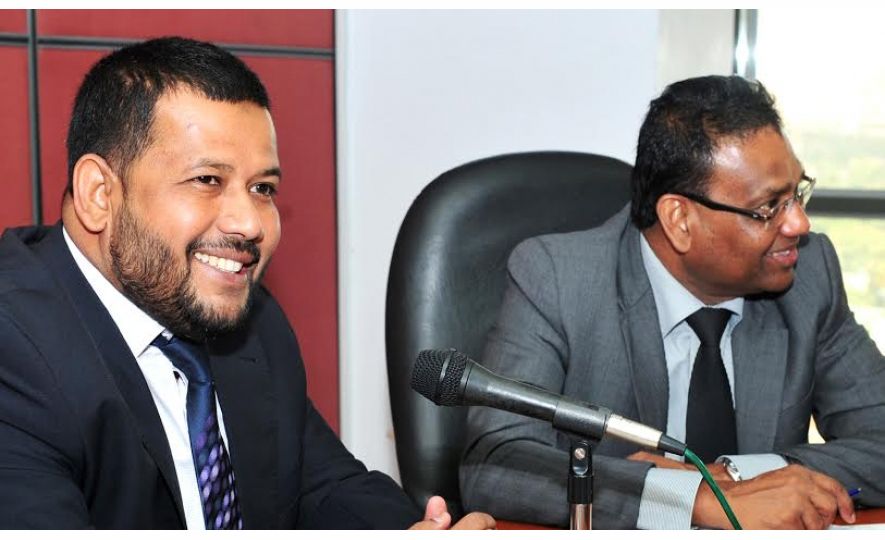 As ICT exports are projected to top $1Bn this year, Sri Lanka has launched the latest ICT Value Survey to find the national hi-tech exports it achieved in 2013/14-and all the ICT exporters are encouraged to actively take part in it.

“We have recognized the ICT industry to be a key player in our exports. We a looking for $1 billion exports this year” voiced Rishad Bathiudeen, Minister of Industry and Commerce of Sri Lanka on Wednesday (18) in Colombo. 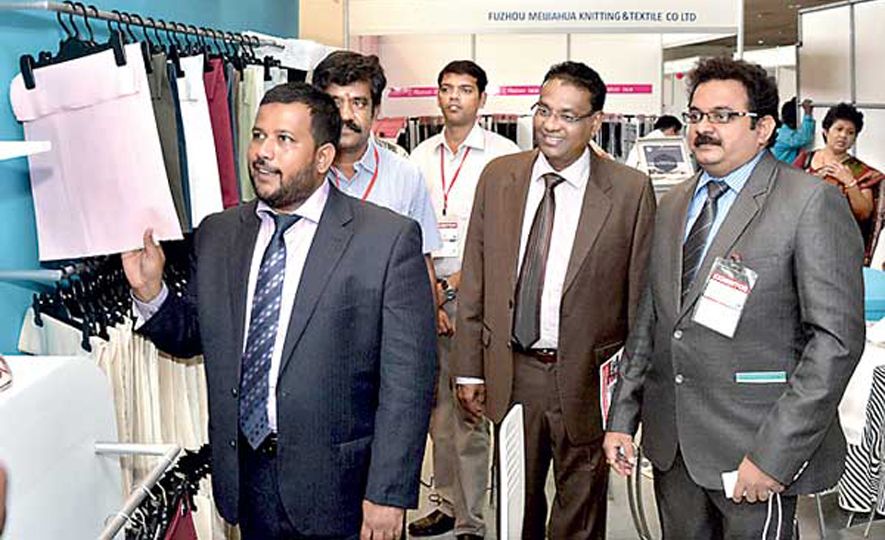 CEMS-Global’s 3 intl. expos for textile and garment sector kick off

Sri Lanka’s coloured stone industry which is the fourth largest export earner in the island should export more value addition gems to contribute better to the country’s’ export earnings , a senior official at Export Development Board (EDB) said.

“We are doing our best to achieve the highest value added gem market,” Bandula Egodage, chariman and chief executive of Sri Lanka Export Development Board said. 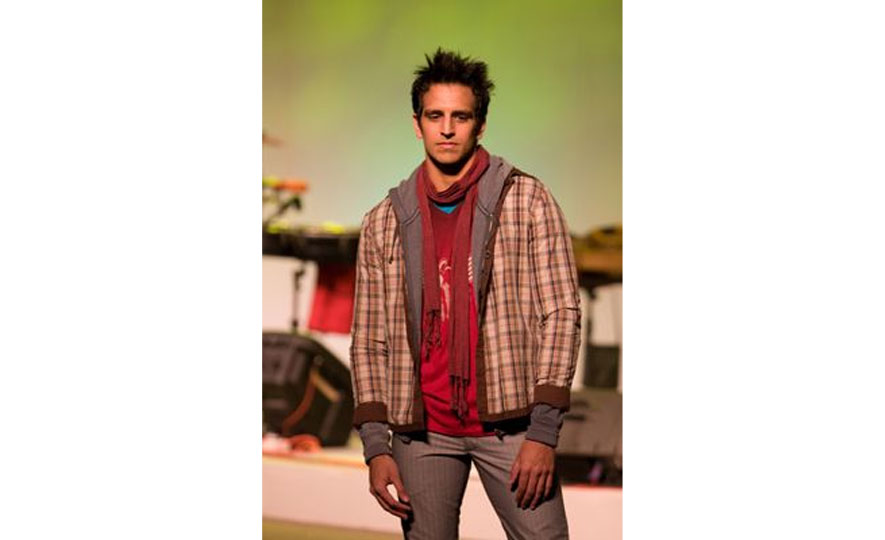 Sri Lanka Targets US $8.5 Billion in Apparel Exports Earnings by 2020

Sri Lanka’s apparel industry is well on its path to meet the apparel export target of US $8.5 billion by 2020. Apparel exports which bring the largest export income to the country have recorded an increase of 9.26% YoY by earning US $4.9 billion in the year of 2014. In 2013, earnings from apparel rose by 13% YoY, recording a $4.5 billion surpassing the US $4 billion target initially set by the apparel industry. 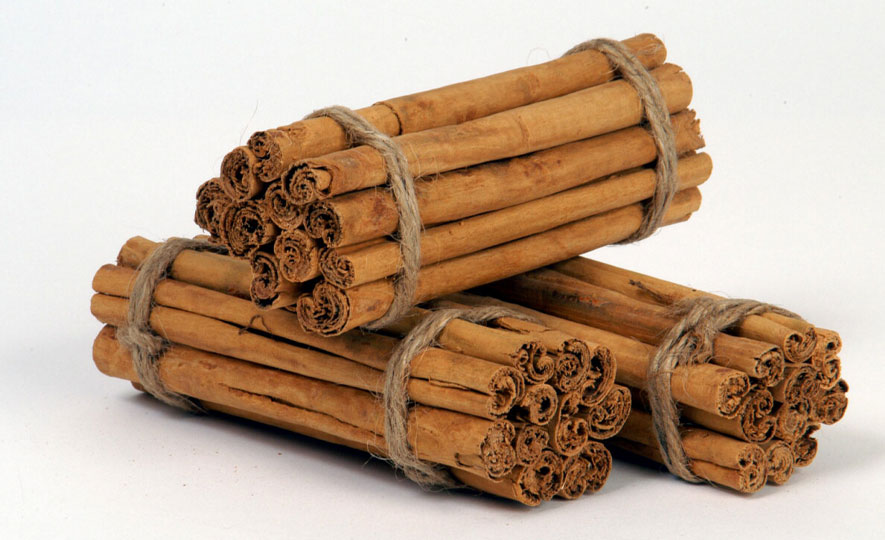 Sri Lanka is the largest producer of Pure Cinnamon in the world accounting for 70% of the global production. The Ceylon Cinnamon (Cinnamomum zelanicum) referred to as “sweet cinnamon” and “true cinnamon” is considered superior to the variety known as Cassia in the global market.

Since Sri Lanka is the birthplace of true cinnamon, all the customs, traditions, culture and technology associated with cinnamon are well integrated as a heritage to the socio economy of our nation.