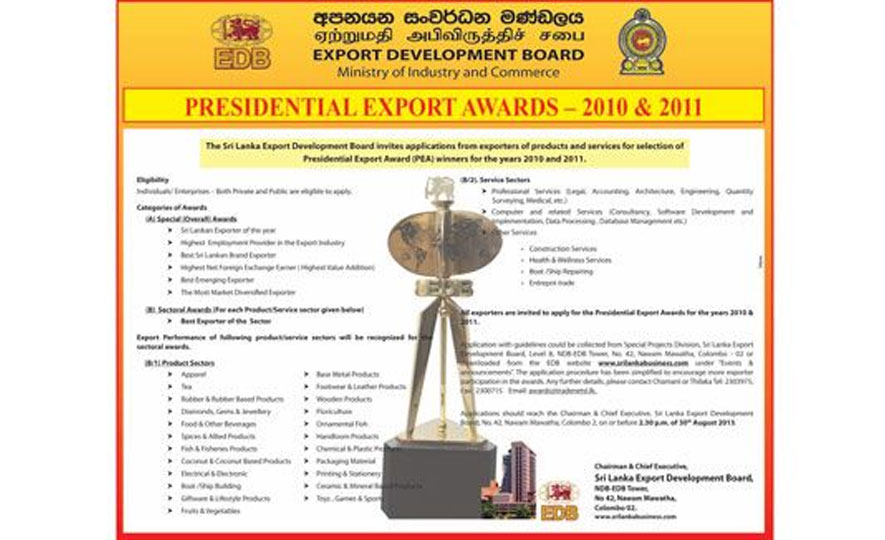 New regulations were tabled in Parliament yesterday to standardize and improve the quality of the centuries old cinnamon industry in Sri Lanka by shifting the focus from popular export crops – tea, coconut, and rubber – to the value added cinnamon in the international market.

These regulations published in the Gazette Extraordinary 1813/15, prohibits the export of crushed or ground cinnamon, cinnamon organic, cinnamon quills cut, cinnamon in retail packs of 1kg or less, cinnamon featherings, and cinnamon chips, or cinnamon in any other form being exported without the SLS81:2010 certification specified for Ceylon cinnamon. 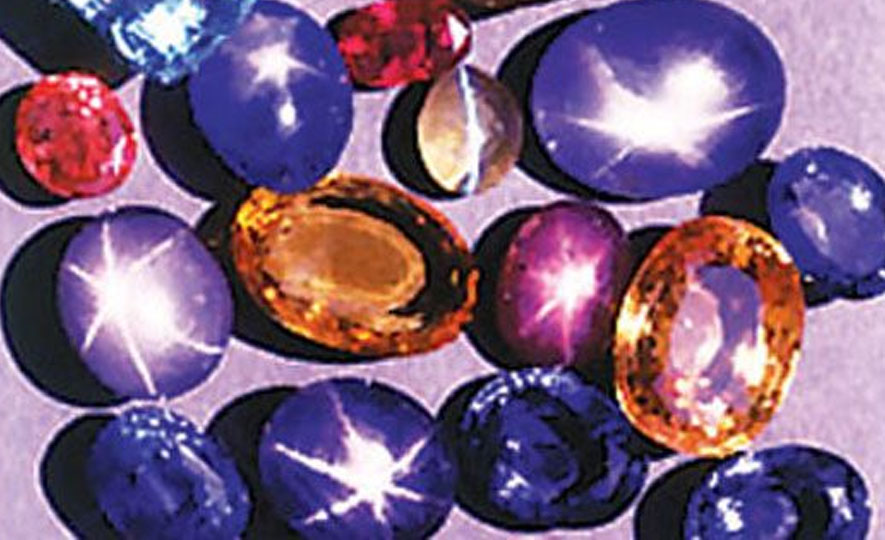 The country’s gem and jewellery industry continues its growth momentum with increased export revenue for the first six months of 2013.“We could observe a steady growth in export revenue generation. The growth momentum in the sector augurs well for related industries where its contribution to the national economy becoming more significant,” said Chairman and CEO National Gem and Jewellery Authority, Amitha Gamage.

“We are confident that if this growth momentum continues the gem, jewellery and diamond sector will reach $ one billion by 2016, he said. 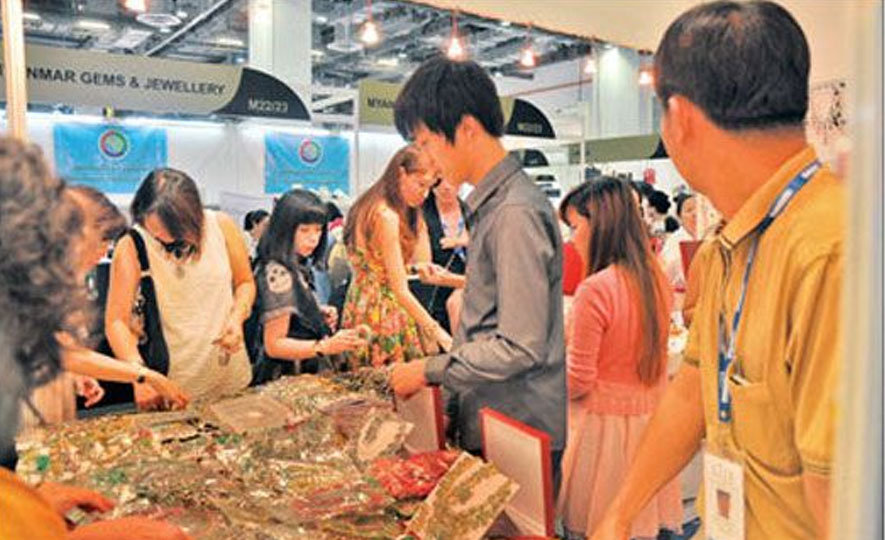 Sri Lanka’s gem, diamond and jewellery export sector has recorded an overall growth of more than 50 percent as at end of 2012. Revenue has increased significantly in comparison to the corresponding year’s figure of Rs.24,459 million in 2011.Therefore, Sri Lanka could be promoted as a gem and jewellery hub in the region, a senior official said.