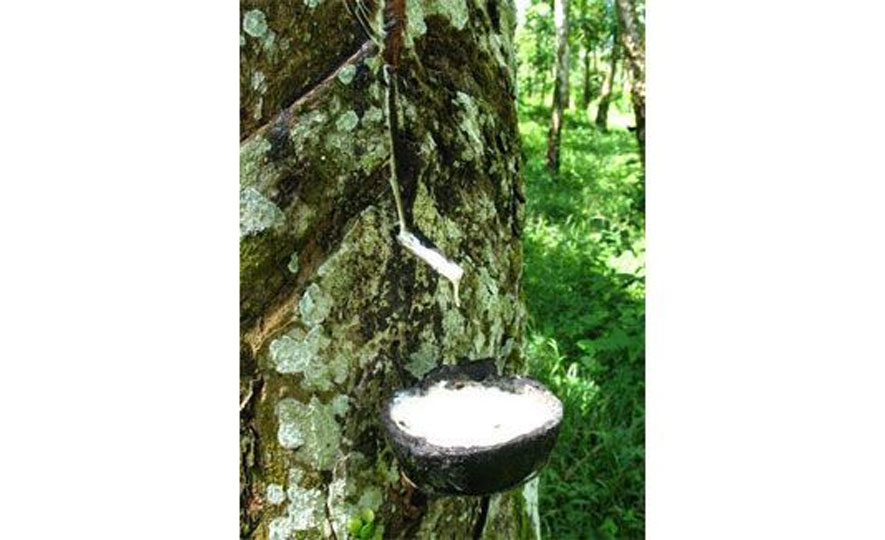 Branding would give Lankan rubber boost

Chairman and CEO of the Export Development Board of Sri Lanka, Bandula Egodage, who attended the event said rubber is one of the chief exports in Sri Lanka and Sri Lanka's rank in the contribution of rubber exported globally is 32% . However, he also said Sri Lanka's solid tyres rank at the first place in exports, which is a clear indication that there is a market for value added goods rather than just the raw form. 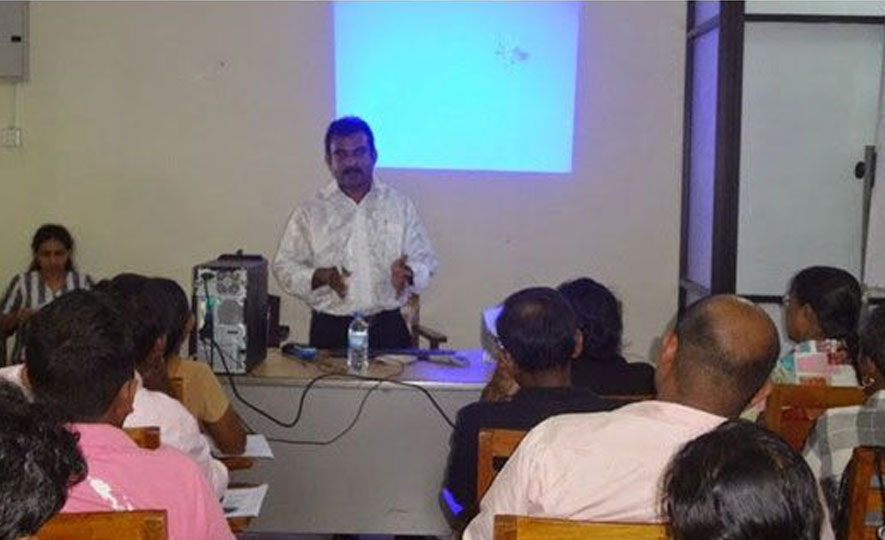 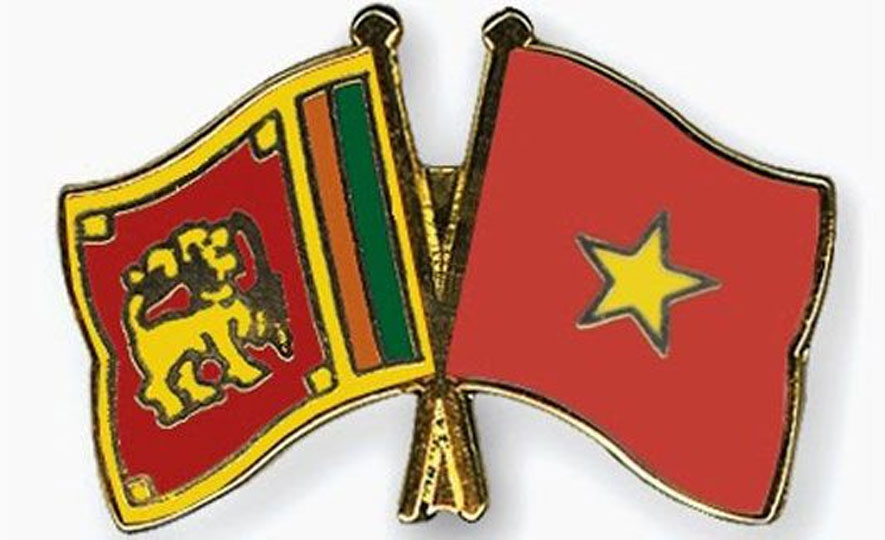 Relations between Vietnam and Sri Lanka are fast developing, and two-way trade between the countries has grown by nearly 100 percent during the last three years, Vietnamese Ambassador to Colombo Ton Sinh Thanh said.

He added the two-way trade over the past three years has been increasing by around 30 percent per year, the highest rate among Vietnam's trade with other South Asian countries. He made these revelation at the opening of the first-ever Sri Lanka Vietnam business center in Kelaniya, a venture promoted by the APL Group of Companies. Ambassador Thanh identified the new center as an important landmark in the economic relations between the two countries. 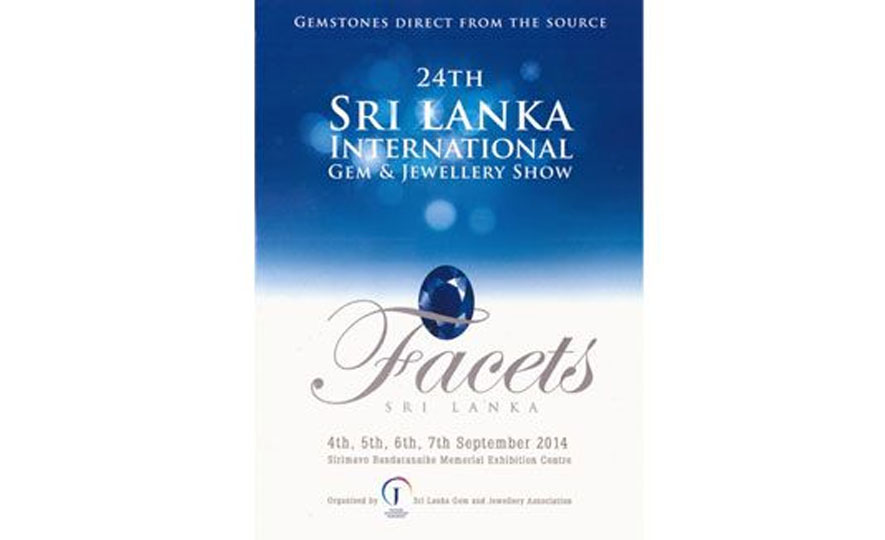 “FACETS Sri Lanka” To Sparkle For The 24th Year

FACETS Sri Lanka 2014, the prestigious International Gem and Jewellery Show that showcases hundreds of local and foreign exhibitors, will be held from 4th - 7th September at the Sirimavo Bandaranaike Memorial Exhibition Centre.

This year’s exhibition will comprise over 150 booths with a variety of Gem and Jewellery that include precious and semiprecious gems.