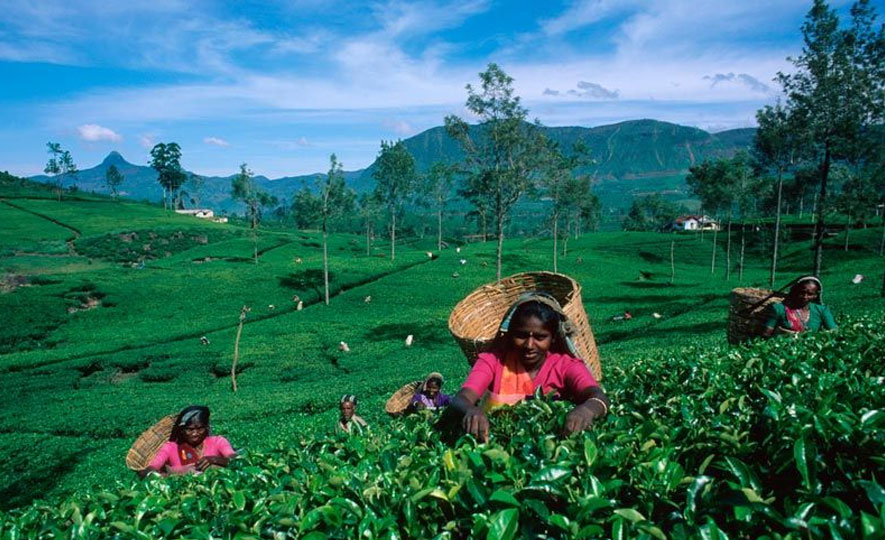 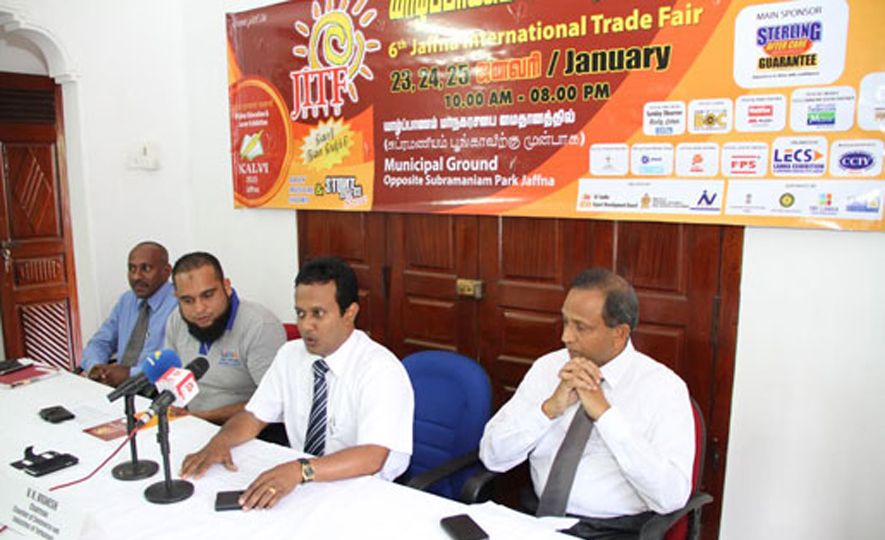 The Jaffna International Trade Fair (JITF), the most comprehensive and ‘looked forward to’ exhibition in the North will be held for the sixth consecutive year in the heart of Jaffna from the 23rd- 25th of January 2015.. 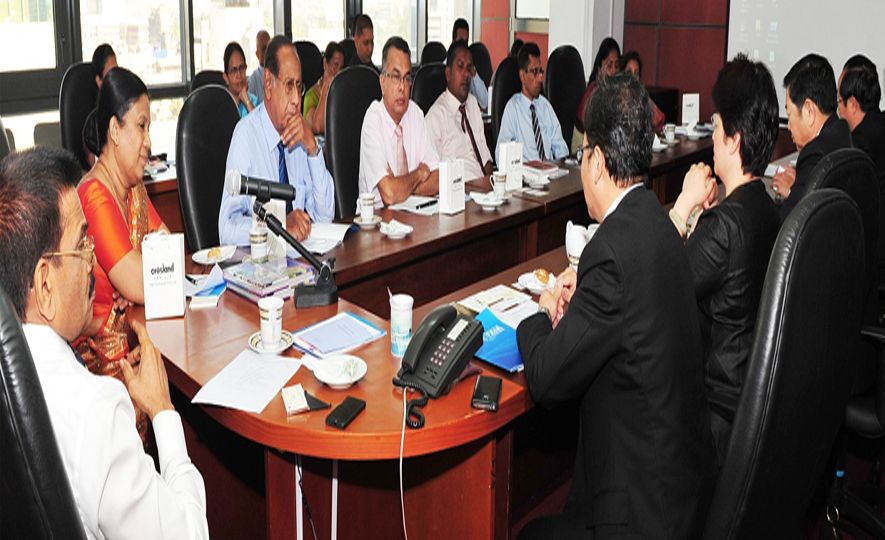 ‘Lanka FTA will be very big news back home’–Yunnan Province

As bilateral trade topped $ 3Bn, Sri Lanka’s exports sector is readying one of the strongest ever delegations to this year’s Kunming international expo while Lanka’s second largest global supplier voiced that it is increasingly upbeat on the prospective FTA between both countries-and the $ 190 Bn Yunnan province is keen for a Corporate Agreement with Lanka’s apex export entity, a first, as revealed on 13 January.

A wide variety of products in the jewellery industry gathers under one roof, at the world trend-setting city, Tokyo. Sri Lanka could increase the US$ one billion overall export target in 2016, if the local gem/precious stone exports were encouraged and developed targeting international markets. Therefore, participating for international trade shows should help to capture news markets, Director Marketing and Export -National Gem and Jewellery Authority, Rohan Perera said. 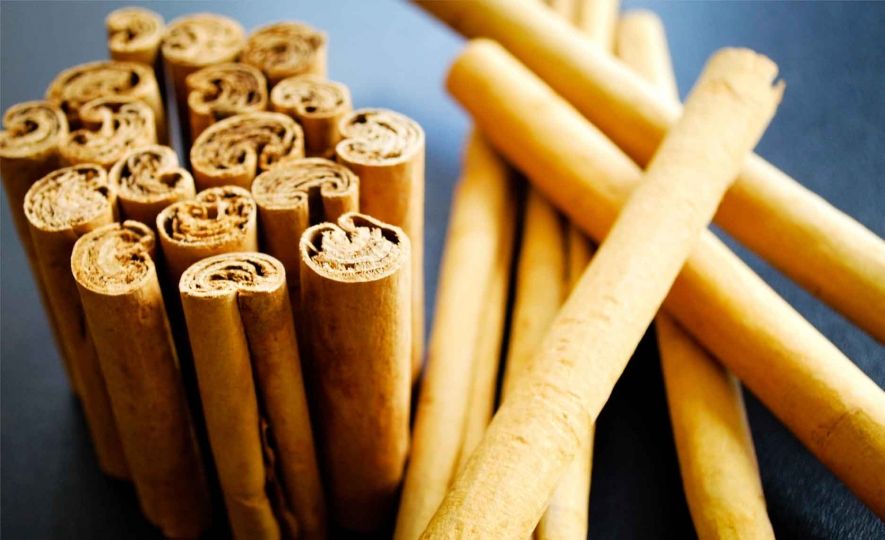 The Government has taken steps to uplift the Cinnamon production in Sri Lanka to target international market. Cinnamon, indigenous to Sri Lanka is the pride among world's spices. Sri Lanka is the world's largest cinnamon producer and accounts for about 70 per cent of the global production, while cinnamon exports from Seychelles have steadily increased. However, cassia a cinnamon like spice obtained from the bark of a plant related to cinnamon is widely traded as a relatively cheap substitute for cinnamon. 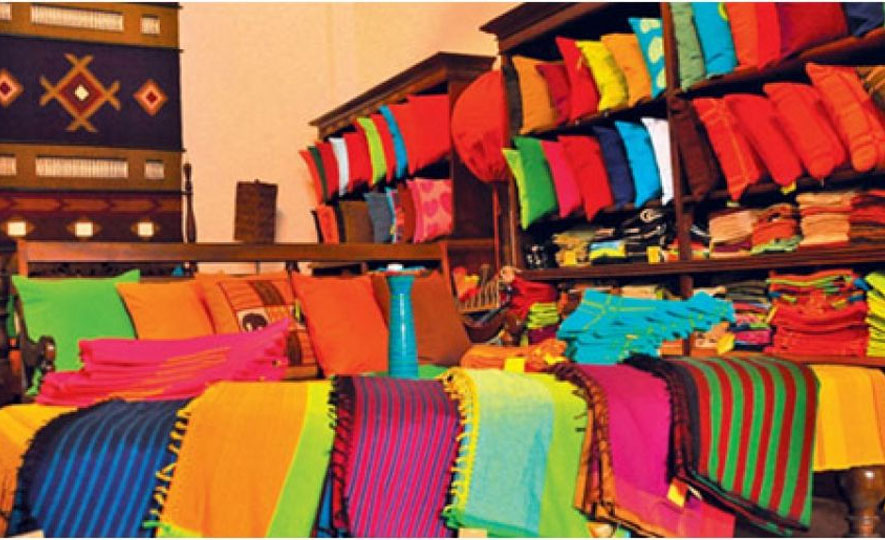