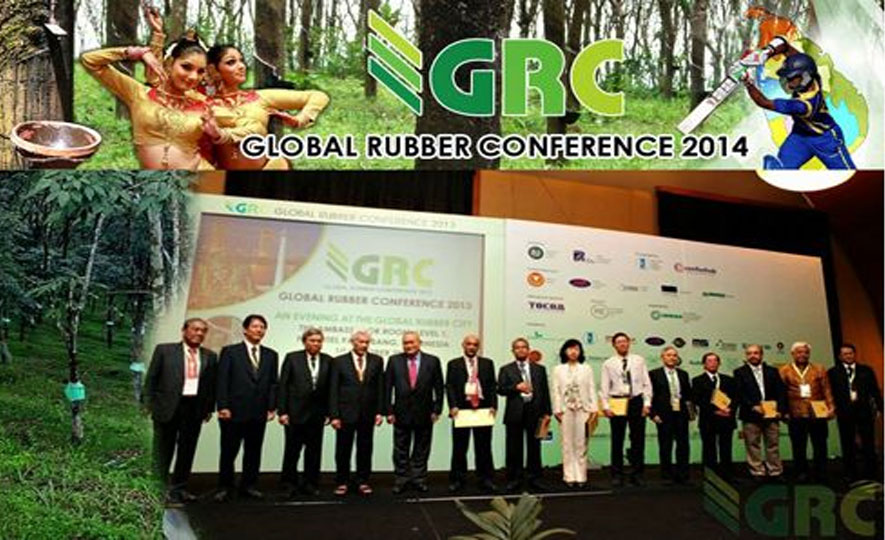 Global Rubber Conference 2014 to be held in Sri Lanka

Sri Lanka has been selected to host one of the world’s leading conferences on natural rubber Global Rubber Conference (GRC) 2014.

The three-day international event will be held from 27 to 30 October 2014 at the Cinnamon Grand in Colombo.

Global Rubber Conference 2014 themed “Sowing the Seeds for Sustainable Future” is expected to bring together over 700 experts and delegates representing over 25 countries. 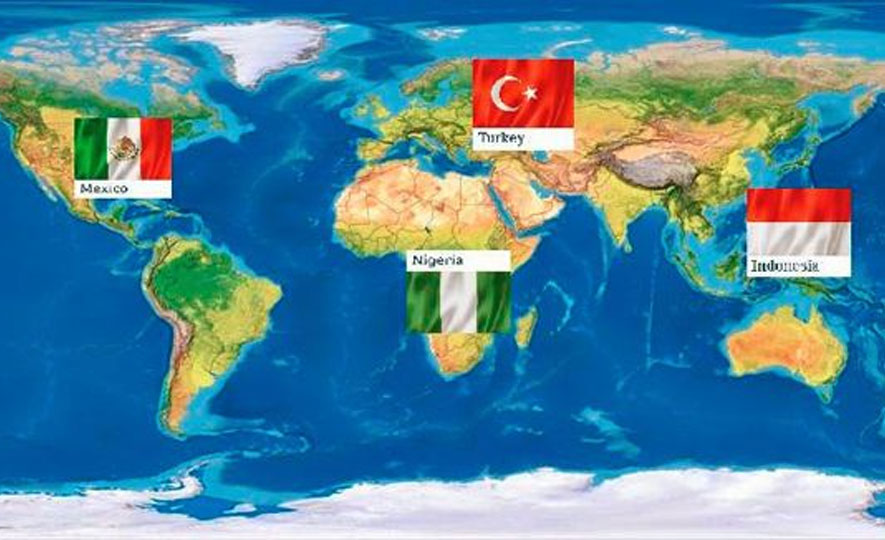 In 2001, economist Jim O’Neill famously coined the term ‘BRIC’ to refer to the newly emerging economies of Brazil, Russian, India, and China. In 2014 O’Neill has now popularized a newer and what the BBC calls ‘fresher’ term – MINT – Mexico, Indonesia, Nigeria and Turkey (put forward by Fidelity Investments).

In a time where many developed nations are facing a crisis with regard to their ageing population, what makes MINT stand out, according to O’Neill, are their favourable demographic statistics. Mexico, Indonesia, Nigeria and Turkey are four of the world’s most heavily populated emerging economies, with populations of 118, 237, 174 and 73 million respectively. To add to that in the next 20 years all four countries will see a rise in the number of economically active workers to inactive - meaning they will have a declining dependency ratio. What this will do is ease the burden off the government. In recent years an increasing dependency ratio has plagued countries from the UK to Japan, putting pressure on government budgets and the shrinking work force. Thus the demographics of MINT will certainly be a source of envy for their more developed counterparts. 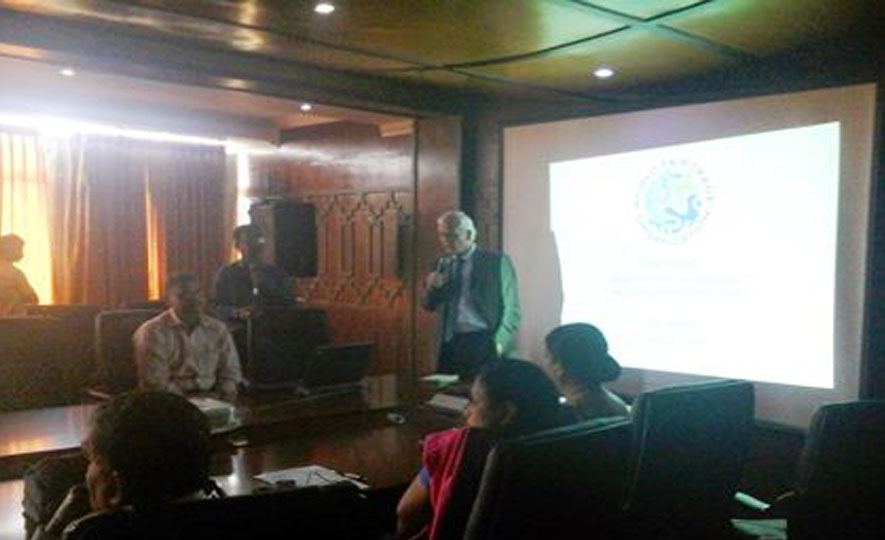 INTRODUCING AND IMPLEMENTING FAIR TRADE TO THE CRAFT SECTOR

The EDB recently held a workshop in Batticaloa to introduce the Fair Trade Concept to the Craft sector in the Eastern Province. The workshop was attended by around 40 participants representing giftware, lifestyle and handloom products. The workshop was conducted by Mr. Paul Myers, Expert on Fair Trade from U.S.A and there was a lot of interest shown by the companies /individuals present.