Home/Blog/Flavored Ceylon Tea – Combined Goodness of Both the Worlds

Flavored Ceylon Tea – Combined Goodness of Both the Worlds 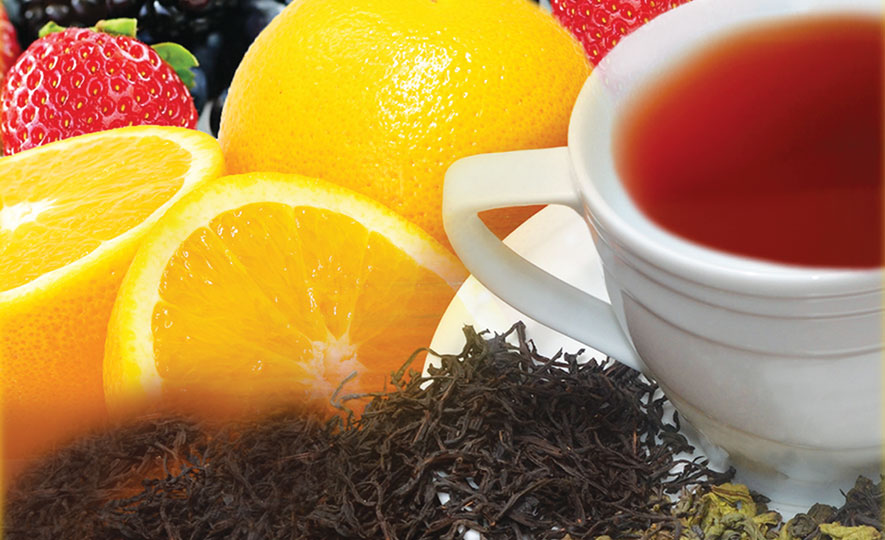 While there can be limitless combinations for flavored Ceylon Teas, some tea varieties tend to be more popular and celebrated than the rest.

Of all the flavored tea varieties produced around the world, Earl Grey is the most popular flavored tea in Europe. Prepared by adding extracts of bergamot orange, fragrant citrus produced in Calabria, Italy to Black Tea, the tea Earl Grey Tea is a full-bodied aromatic tea with hints of citrus and floral fragrance.

Although created originally in the 19th Century in England to mask the flavor of cheap tea and to pass it off as an expensive tea, Earl Grey tea from Sri Lanka is produced by combining rich and full-bodied Ceylon Single Origin Tea with Bergamot Oil.

Another widely celebrated flavored tea is Jasmine Tea. The most popular scented tea in China, jasmine tea is usually made with green tea or white oolong tea by storing the tea leaves with jasmine flowers for several days under controlled humidity. The combination of green tea leaves with blossoming jasmine flowers creates a tea filled with a special fragrance and a touch of sweetness.

Originated in the Indian subcontinent, Masala Chai is a mixed spice tea, made by brewing black tea with a mixture of aromatic Indian spices and herbs from India. The spice mixture called Karha uses a base of ground ginger and cardamom pods and other spices are added to this mixture depending on the region. Ceylon Spice Chai combines Ceylon Tea with much celebrated Sri Lankan Spices including cinnamon, ginger, clove and pepper.

In addition to the ancient and celebrated flavored teas, the rest of the flavored teas are limited only by the imagination of the tea blenders. Some of the latest additions to the Flavored Ceylon Tea scene include;