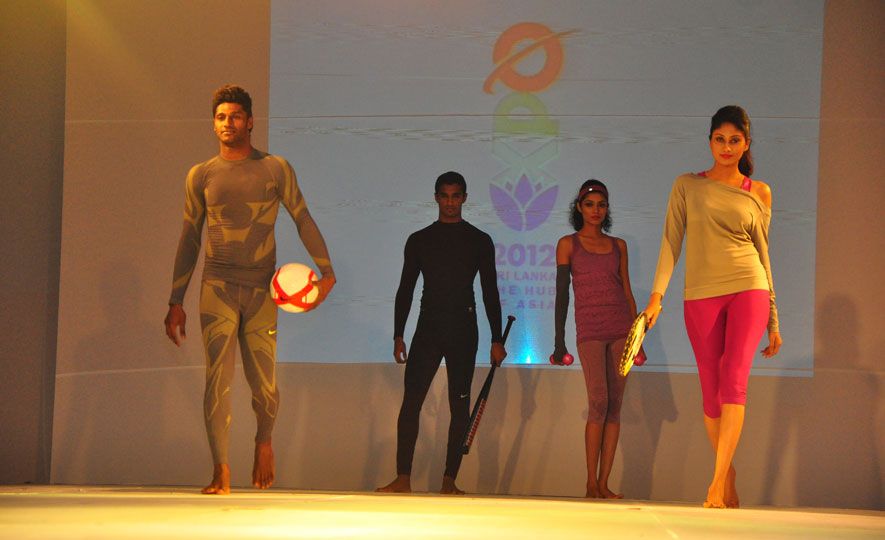 With the ending of the global quota system in apparels in the year 2005, Sri Lankan garment manufactures were faced with two extreme options. The first was to compete with global giants in mass garment manufacturing in India, Bangladesh, Vietnam and China and the second was to go for a less competitive yet highly risky option of re-branding themselves as eco-friendly and labour friendly producers of quality garments.

Sri Lankan apparel manufacturers were the first in the world to champion the cause of ethical labour practices and use of people and environment friendly factories in garment sector. A campaign under the slogan of 'garment without guilt' promoted the need for positive and ethical work conditions among the garment factory workers in the world and educated the global fashion community of the positive steps taken to uplift environment and labour force conditions in Sri Lanka.

With repeated industrial accidents involving garment factory workers in Bangladesh and Pakistan and accusations of blatant human and labour right violations mounting against factories in Vietnam and China, fashion houses were forced into investigating the conditions of their outsourcing garment factories and the true source of the clothes, toys and shoes marketed under their brand name.

An international campaign launched under the caption 'Who Made My Clothes?' demanded responsible buying and sourcing practices from consumers and retailers launching a global fashion culture positive to the stand of Sri Lanka.

Since the launch of 'Garment Without Guilt' campaign, nearly 80% of the local factories have subscribed to the high environment and labour standards set by an industrial charter and receiving the certification of 'Garments without Guilt'.

The charter includes regulations for garment manufacturing factories to be free of child labour, forced labour and discrimination. The workers are to be provided an eight hour working shift as prescribed by the Sri Lankan labour laws along with all legally recommended payments and incentives.

The charter also calls for high work place safety guidance ensuring the safety of workers and maintenance of positive environmental ethics including the reduction of carbon foot print and recycling of industrial waste and water.

After nearly a decade, the country's efforts at good environmental and labour practices are seem to paying off. Today almost 15% of the country's labour force is involved with garment manufacturing and related services and garment exports have contributed over US $15 billion to the country's economy during the last five years.

With some of industry's major players winning global accreditations including Energy Global Award-2009, Global Award for Sustainability Innovation-2010, LEED platinum and gold certifications by the United States Green Building Council for green garment factories and Excellence in Environment Protection Award -2008, Sri Lanka has been established as an eco-friendly destination for fashion sourcing worldwide.

The country's ethical environment and labour practice has also led to some leaders in fashion world including Victoria's Secret, Gap, Nike, Tommy Hilfiger, Intimmissimi and Next partnering with local garment manufacturers to improve customer confidence.

With a happy work force of nearly half a million and improved industry ethics and conditions, Sri Lankan apparel industry has succeeded in reinventing itself as the friendly giant in garment manufacturing.