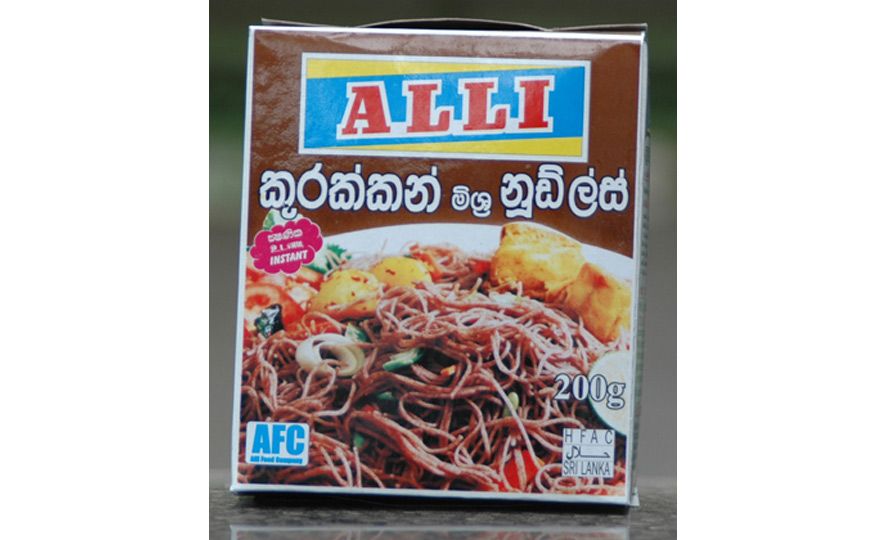 Gluten, a protein composite found in wheat, barley and rye, is the component which gives flour dough its elastic texture helping it rise and keep it shape. Gluten has been a popular plant protein worldwide and has been a part of human food cycle for nearly thousand years.

However, gluten induces adverse health effects like abdominal bloating, gas, diarrhoea, vomiting and severe headaches in people with coeliac disease or gluten intolerance. The disease's prevalence can vary from one region to another from as few as one in 300 people to as many as one in 40 people.

However, this step is not as easy as it sounds since most of the over-the-counter and ready-to-eat food products we purchase at supermarkets and patisseries are filled with gluten. Gluten is not just found in basic ingredients like wheat flour that is generally used in bread and pastries, but is also added to the bread and pastry dough to increase the dough's ability to rise and improve the dough's chewiness and structure.

In short, gluten is the ingredient that helped your bread feel and look like bread for the last few centuries and gluten is one of the main plant proteins found in many grain varieties that are staples in the Western civilisation.

However, the good news is that most of the Sri Lankan grain varieties and grain-based flour are gluten free and are nutritious and tasty into the bargain. Sri Lankan traditional dishes feature a large variety of gluten free carbohydrates in the form of traditional rice, rice flour, red millet, orid flour; lentils such as gram, mung, cow pea; yams such as manioc and sweet potato, bread fruit and jack.

Sri Lankan bakers have also succeeded in producing gluten-free bread and other bakery products with rice flour and red millet flour, which are now available in the market. Moreover, leading local food manufacturers have developed new and innovative ways to exclude gluten loaded wheat products from our diets by maximising the use of gluten-free and highly nutritious local ingredients in breakfast cereals, ready-to-eat food products, confectioneries and bakery products made for local and global markets.

Among an array of local produce that are gluten-free, coconut flour, rice flour, red millet and orid flour based products command the biggest demand from the global consumers. Heirloom rice varieties, instant preparation mixtures for string hoppers, rotti and pancake made with flour rice and rice noodle, biscuits and crackers made with rice flour and red millet flour and pre-cooked yam slices are among the traditional gluten free products, that have been introduced to the international markets by Sri Lankan food producers.