Home/Blog/The increasing growth in the usage of natural rubber

The increasing growth in the usage of natural rubber 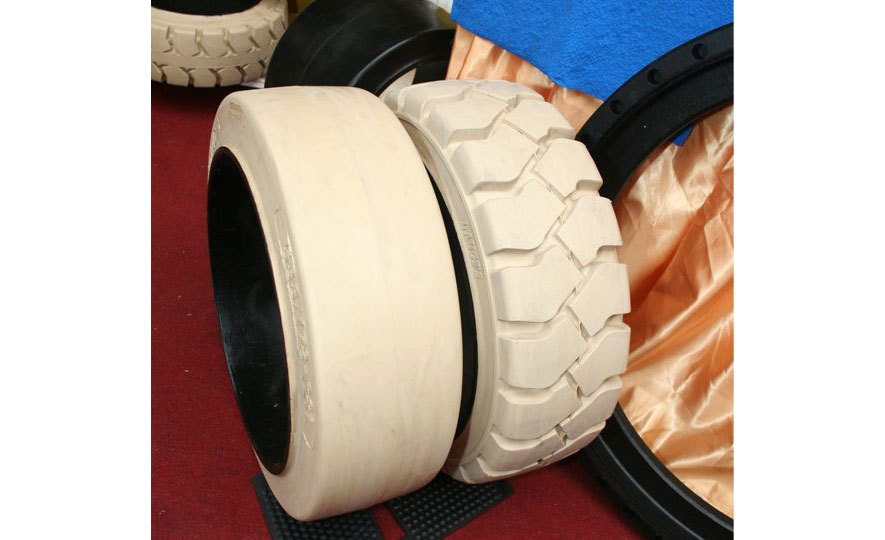 Natural Rubber is an elastic substance obtained from the latex sap of trees, especially those trees which belong to the genera Hevea and Ficus. Technically speaking, natural rubber is an elastomer or an elastic hydrocarbon polymer. Natural rubber is one of the types of rubber that also include vulcanized rubber which is finished into a variety of rubber products. Natural rubber is also known by the names of India rubber, gum elastic, and caoutchouc. A vital agricultural product or commodity used in the manufacture of a wide range of products, rubber plays a crucial role in the socio-economic fabric of many developing countries including Sri Lanka.

Natural rubber is a highly valuable biomaterial compared to the other bio-polymers and it can barely be replaced by other synthetic materials for many vital applications like heavy-duty truck/bus and aircraft tyres as well as many latex products. Therefore, it is the first choice for heavy-duty radial truck tire manufacturers, specially on account of its physical, mechanical properties and excellent adhesion to steel cord. However, the fluctuating supply and spiraling prices of natural rubber have always been a major concern in the global rubber industry. In 2015, the global natural rubber production was a little north of 12.3 million metric tons.

Over the past decade or so, radialization has led to an increase in the percentage usage of natural rubber owing to better green strength and steel cord-rubber bonding properties. A high level of building tack between the different layers of liner/carcass/tread/sidewall is essential for the modern day’s high-speed tyre building machines. All-steel radials demand a higher level of green tack and green strength in comparison with the conventional tyres. In these respects, natural rubber has proven far superior to the other polymers used for making tyres.

It’s noteworthy that more natural rubber is used in tyres than ever before and the global demand for radial tyres is set to grow further. With its excellent dynamic properties, a low hysteresis loss, and good low temperature properties, it can be bonded well to the metal parts, and offers high resistance to tear and abrasion, and is also relatively easy to process.

Apart from its usage in the automotive industry, natural rubber latex is used in condoms and surgical and medical examination gloves that offer protection against pathogens such as the AIDS virus (HIV). It is also used in catheters, balloons, medical tubes, elastic thread, and also in some adhesives.

Shift in the natural rubber consumption

Being a traded commodity

Of late, rubber has become a traded commodity, leading to speculative investment, which has bumped up the prices. “It’s not unlike petroleum markets,” says William Niaura, Bridgestone Americas’ director of new business development. “There are price points where it begins to make economic sense to explore and drill for oil in non-traditional areas. We’re now at the point in the rubber industry where it makes sense to look for alternatives.”

The rising consumption of natural rubber in various industries and the susceptibility of rubber cultivation to changes in the weather have prompted the major tire manufacturers like Bridgestone and Cooper Tire & Rubber Co,, Yokohama Tire Corp., and Goodyear to research into the innovations that would enhance the productivity of natural rubber, and into more viable synthetic substitutes for natural rubber.

In 2016, Sri Lanka recorded a total natural rubber and rubber-based product export earnings of US $800.56 million. As a major beneficiary of the growth in demand for natural rubber, Sri Lankan rubber planters should seek to incorporate agro-scientific methods already adopted by the rubber growers in other parts of the world to boost their current yield and enhance the efficiency of natural rubber further.