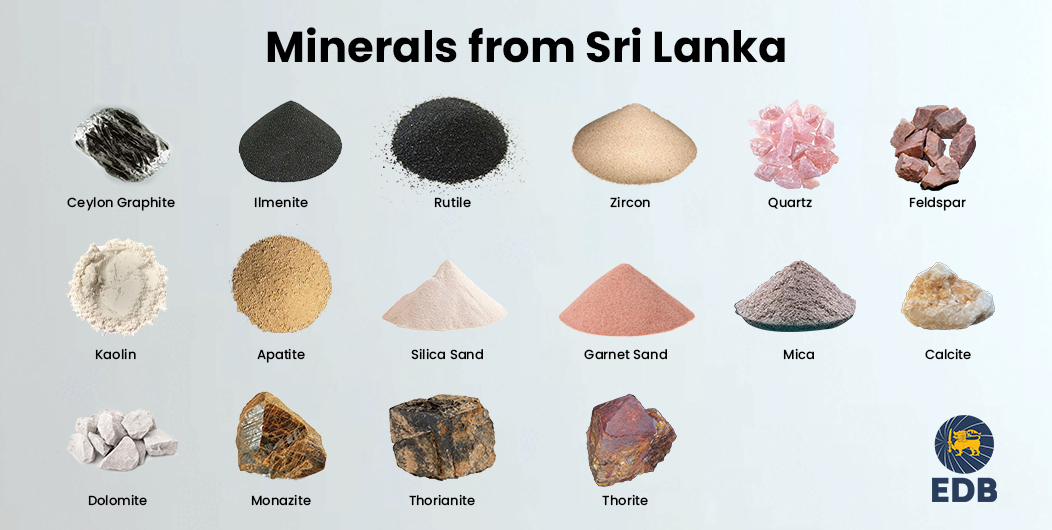 Sri Lanka is a nation blessed with a range of nature’s priceless gifts. If we take stock of our blessings, we must count on tropical climes with sunlight throughout the year, good rainfall, fecund soils, wildlife, waterfalls, high biodiversity, gemstones, magnificent coastal belt, great seafood, a rainforest cover, and minerals among others.

While most of these are glamorised and emphasised on nearly all the media available, Sri Lanka’s mineral riches, apart from its gemstones, are rarely spoken about outside the academic and expert circles.

Although Sri Lanka lags in the manufacture of value-added products using our mineral resources, we mine and export them as commodities mainly to the UK, Eastern, and Western Europe, USA, India, Pakistan and China. It’s no exaggeration to say that we sit on riches that may rival the proverbial treasure of King Solomon.

Sri Lanka possesses an abundance of non-metallic mineral resources. As revealed from mineral investigations conducted by the Geological Survey and Mines Bureau, Sri Lanka’s mineral resource base consists primarily of industrial minerals. Of these industrial minerals, heavy minerals (mainly ilmenite, rutile, zircon) are amongst the most abundant minerals with significant economic potential found in Sri Lanka. 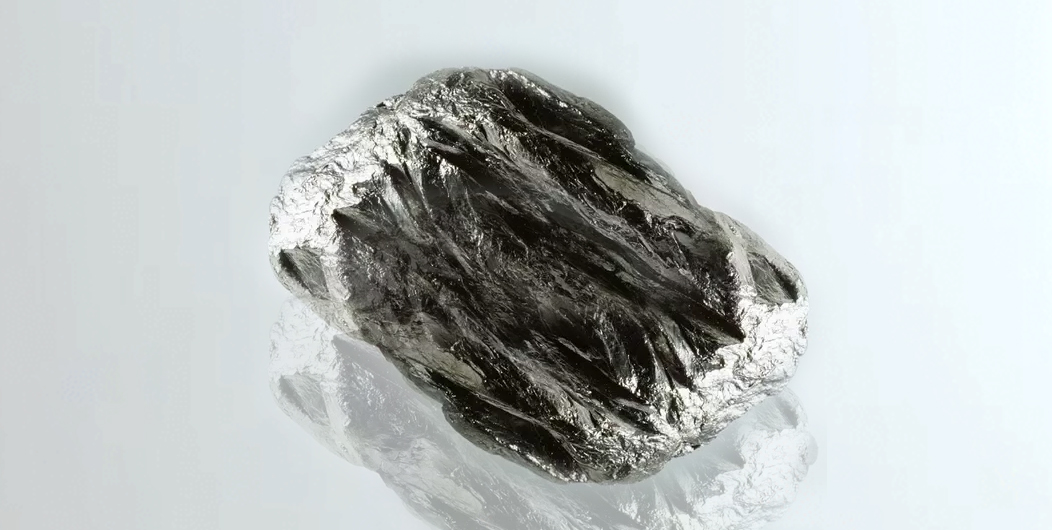 Known by several names including crystalline vein, Plumbago, Sri Lankan graphite, and Ceylon graphite, the names “Sri Lankan” and “Ceylon” are commonly used for vein graphite as the island nation of Sri Lanka is the only region to produce this material in commercial quantities.

The vein graphite mined in Sri Lanka boasts such purity that it is graded extremely high with over 90% carbon. Vein graphite is in great demand today for numerous industrial applications thanks to its unique composition. Ceylon Graphite is used in the manufacture of lubricants since it can withstand extreme pressure and high temperatures. Lithium batteries require graphite electrodes which are natural flake and vein graphite. With the growth in popularity of hybrid and electric cars and electronics in general, the global demand for vein graphite is projected to explode growing at rates around 30-40% annually. 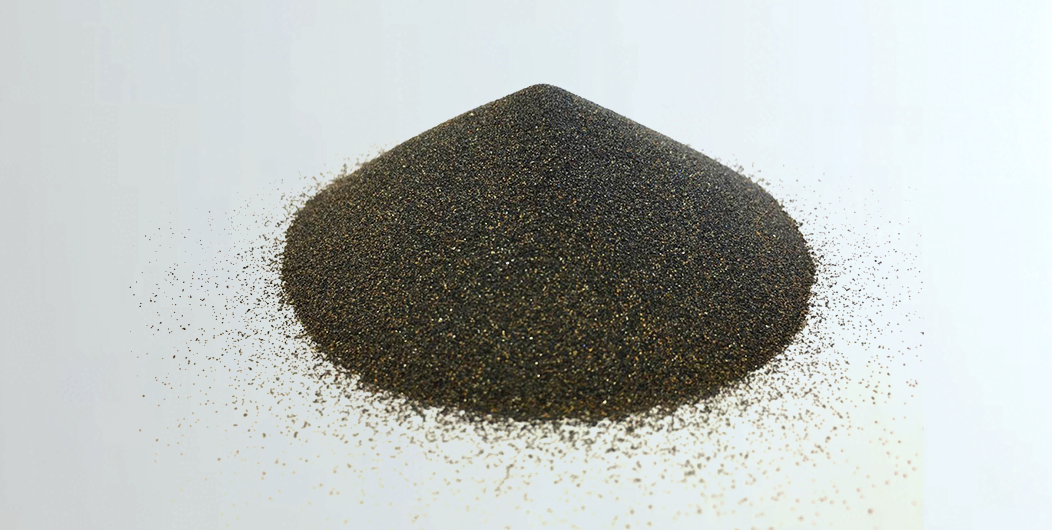 Mineral sand or what's known as 'Black gold' in popular parlance contains several valuable minerals. A best-known mineral sand deposit in Sri Lanka is situated at Pulmoddai to the north of Trincomalee. The major minerals found in this deposit are Ilmenite and Rutile. Other associated minerals are Zircon, Monazite, Garnet, Sillimanite, and few other heavy minerals.

All the heavy and light minerals have their origins in the island's rocks. When the rocks are weathered, these minerals are separated, and the separated particles are washed away by running water through rivers and finally carried to the ocean, and then it’s brought back to the beach by the currents. 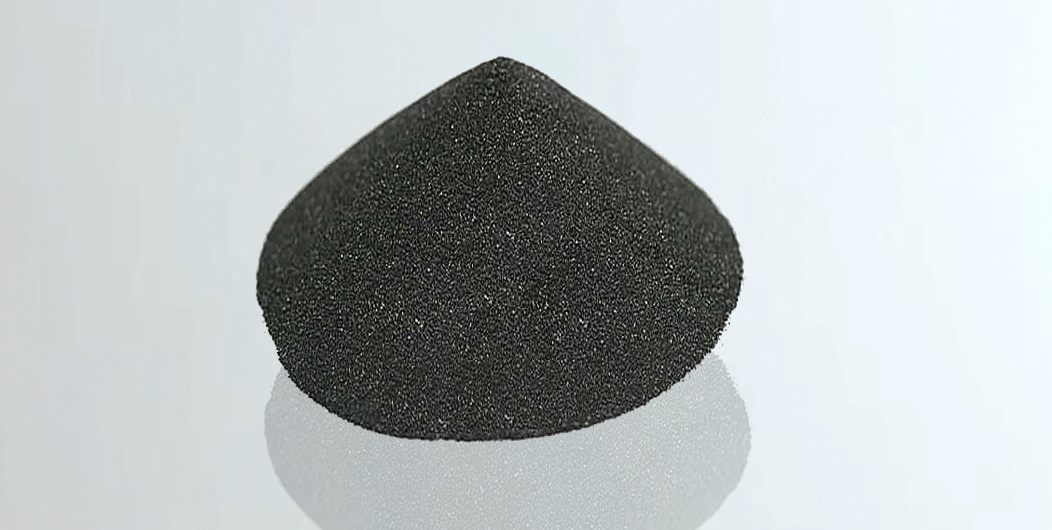 Extracted from the mineral sand which is popularly called ‘black gold’, Ilmenite is one of the major industrial minerals produced in Sri Lanka for export. The mineral content extracted from beach sand at Pulmoddai is as high as 90% and 70% out of which is Ilmenite. Ilmenite and Rutile are mainly used for the production of Titanium Dioxide, a raw material required for the productions of paints, plastic, and paper industries. They’re also used in the production of Titanium metal which is as strong as steel but only half as heavy and can withstand such high temperatures as up to 1000°F. It’s also found to be highly resistant to corrosion. Thus, titanium metal is used as a raw material in the manufacture of aircraft. 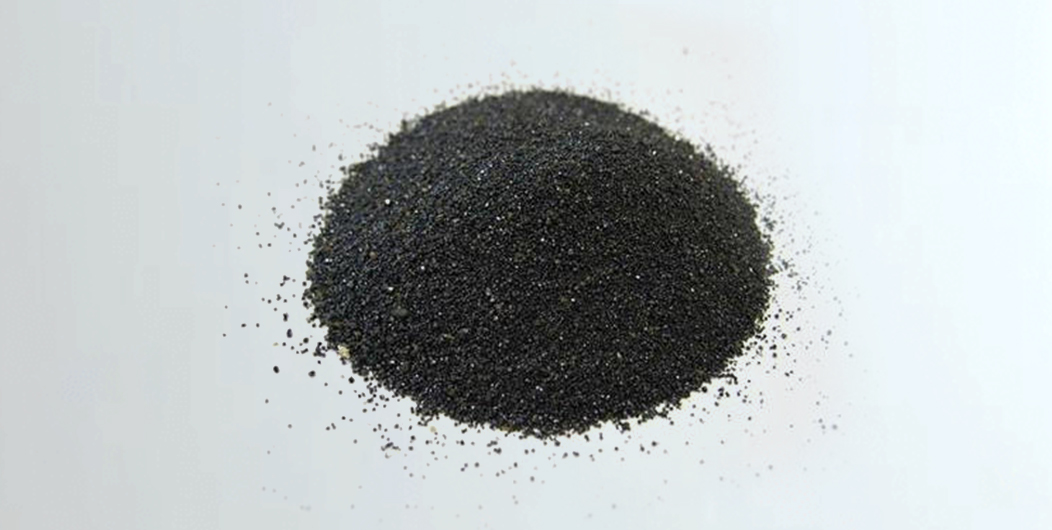 The possibility of Rutile found in the same mineral sands where Ilmenite is found is around 8%. The combination of Ilmenite and Rutile is used for producing both Titanium Dioxide and Titanium metal, a raw material used in the manufacture of aircraft. That apart, Rutile is its raw form and is used for manufacturing welding rods. 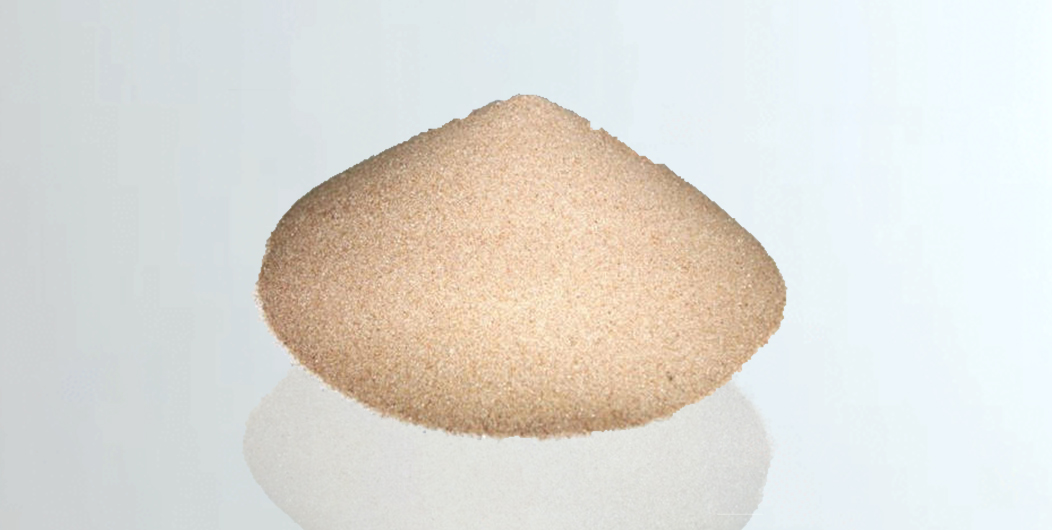 Just like Ilmenite and Rutile, Zircon too is produced from the same mineral sand where its composition is measured around 9%. Zircon helps to make a glossy and excellent finish for porcelain goods, sanitary ware, and wall & floor tiles. Zircon is used in foundries and furnaces as it can withstand high temperatures. 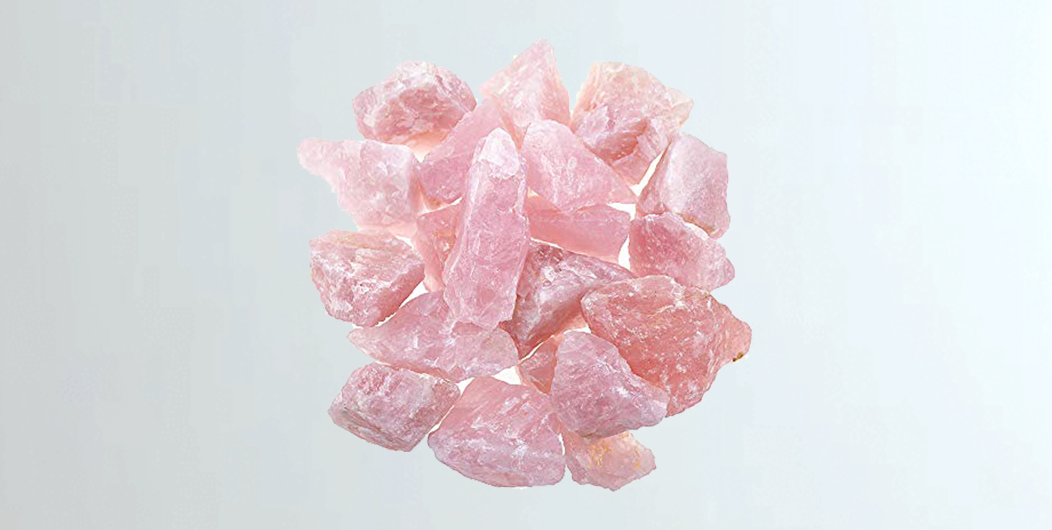 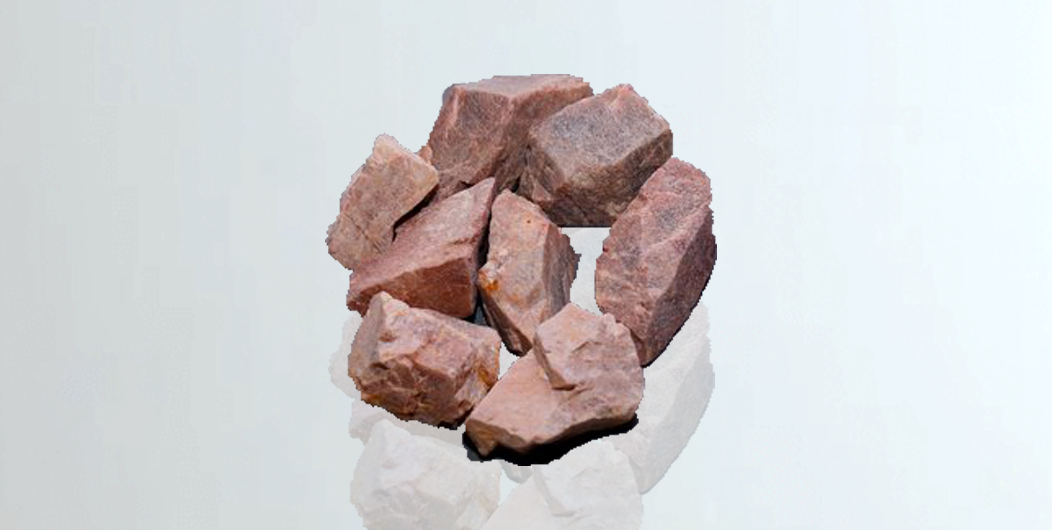 Feldspar is an aluminosilicate of potassium, sodium, and calcium, and occurs as a result of igneous activities as veins or dykes (also called pegmatites) Feldspar deposits are found in many areas of Sri Lanka including Rattota, Namaloya, Koslanda, Balangoda, etc. In Orwell deposits in Rattota, feldspar occurs with other pegmatite minerals such as quartz, biotite (mica), and fluorite (calcium fluoride) as thick bands with clear boundaries. This deposit is found more than 600m below the surface. Feldspar is one of the major raw materials used in the ceramic and glass industries. 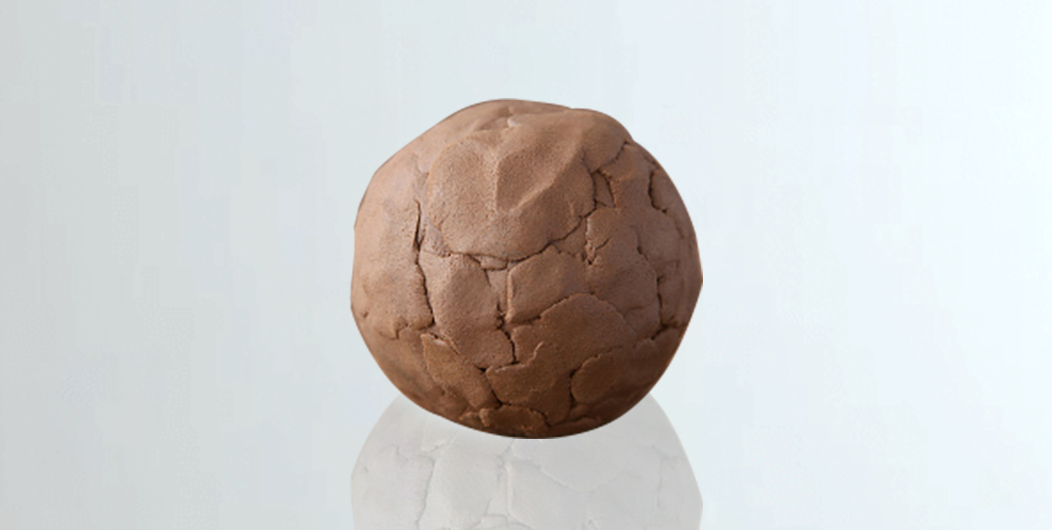 Clay is not a primary mineral and is a product of weathering of primary minerals. Chemically, it's hydrated aluminium silicate. Clays, characterised by fine grain, become plastic when mixed with water. Clay deposits are found in two basic types, namely,

a. Primary or residual or in-situ deposits.

b. Secondary or rudimentary clay deposits.

The major minerals present in clay are Kaolinite, Montmorillonite, and micaceous clay minerals. Clay is the main raw material used in the ceramic industry. 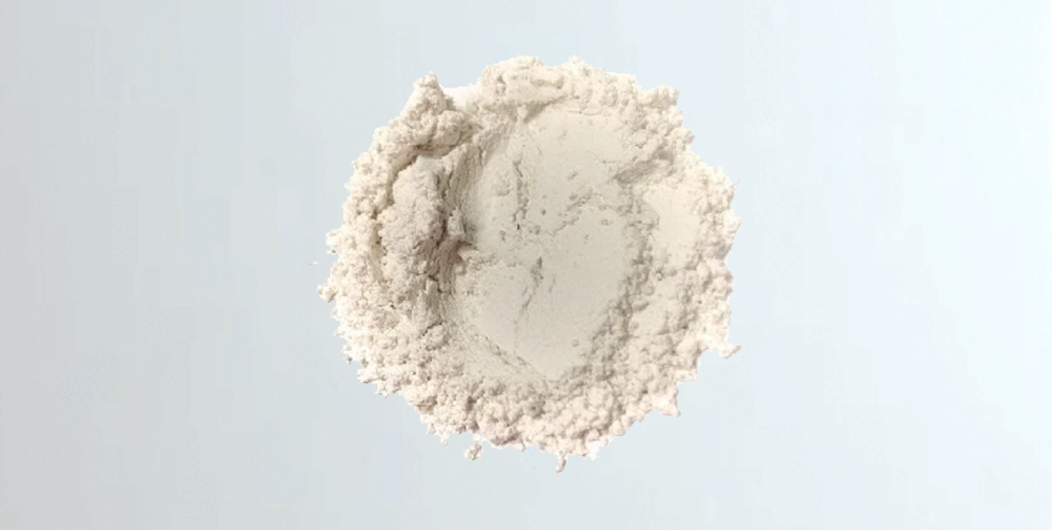 Kaolin (also known as China clay) consists mainly of Kaolinites. Kaolin deposits are formed by weathering of Feldspar. This kind of raw clay has to be refined to rid it of the other associated mineral particles (Silica, Ilmenite, etc) before it can be used in the Ceramic industry. Major Kaolin deposits in Sri Lanka are located at Boralesgamuwa and Meetiyagoda. Even though the Boralesgamuwa deposit has already been exhausted, there are a few more deposits nearby that cannot, however, be mined because the area is urbanised. Besides the ceramic industry, Kaolin is also used in paint, rubber, paper, and some other industries. 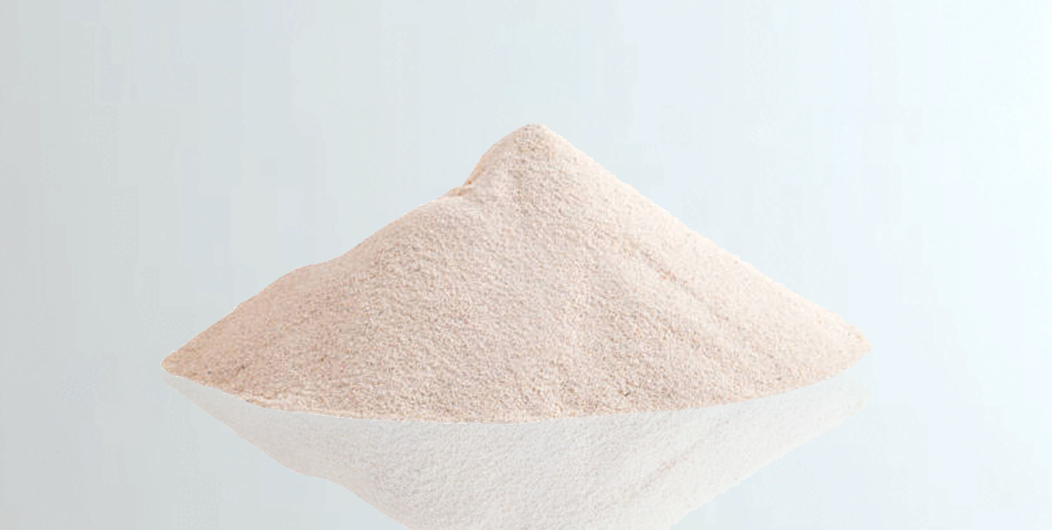 White colour high purity (over 98% SiO2) Silica sand deposits are found in Marawila, Nattandiya, and Madampe (in Puttalam district) and also in Ampara and Jaffna peninsula. Silica sand is mined from Nattandiya and Madampe seas to be used as a raw material in the glass and ceramic industries. 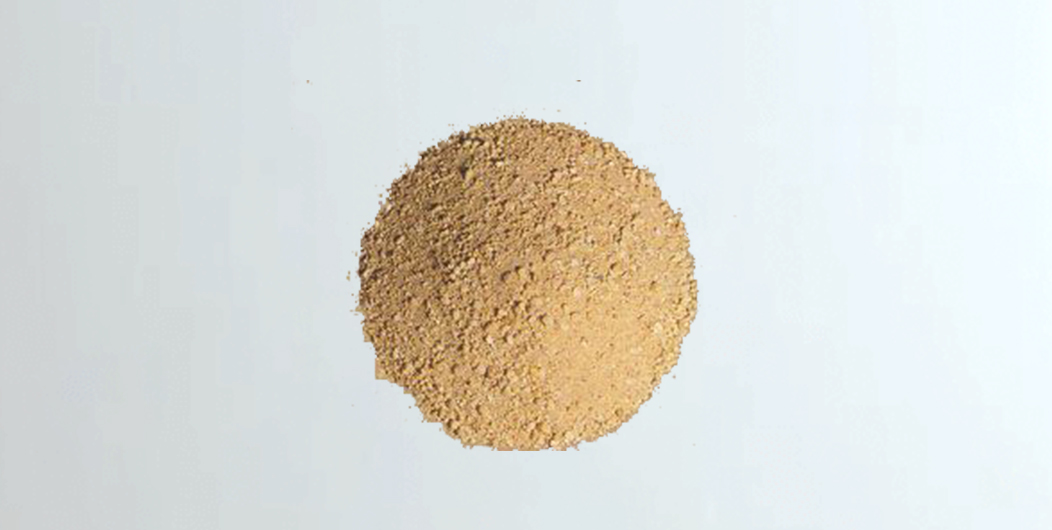 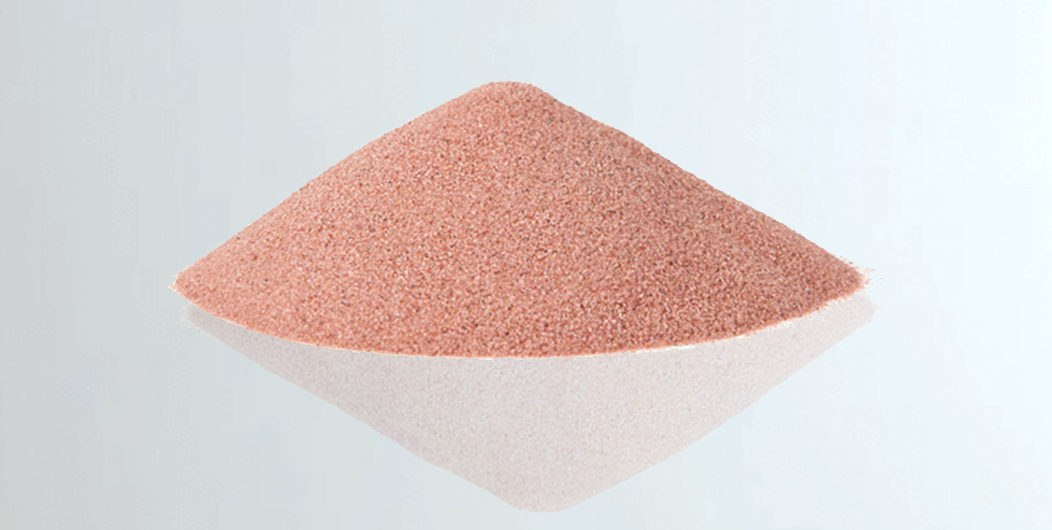 Garnet sand is yet another valuable mineral found in Sri Lanka. It has a wide range of applications in the mineral industry, mainly as an abrasive. The demand for garnet sand has been steadily on the rise during the recent past. Industrial quality garnet can be recovered from beach sand deposits and crushing and processing of garnet rich rocks. Garnet sand-rich beach mineral sand deposits are available in the deep South coastal areas, that is, Dondra and Hambantota, which aren't commercially mined. 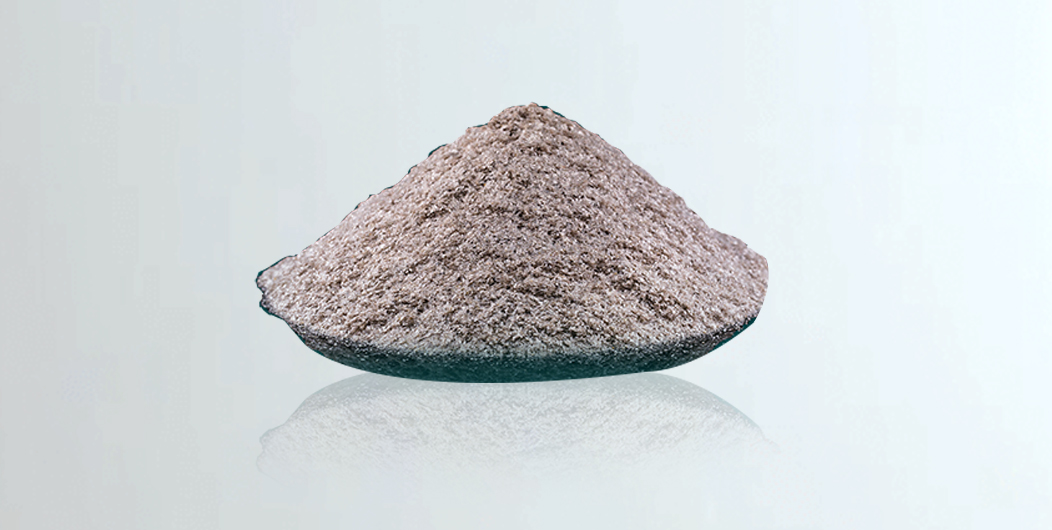 Mica is a group of minerals of hydrated aluminosilicate of Iron (Fe), Magnesium (Mg), Potassium (K), Sodium (Na) etc. It could be easily identified by its unique flaky structure. The most common types of mica in Sri Lanka are phlogopite, which is Mica rich in Magnesium and biotite, Mica rich in iron. Muscovite, a Mica variety with high levels of potassium, also occurs in certain areas in Kebithigollewa.

Some of the mica deposits are found in Matale, Talatu Oya, Badulla, Maskeliya, Haldummulla, Kebithigollewa, and Balangoda while one of the Phlogopite underground mines is at Wariyapola, Matale in Sri Lanka.

Mica can withstand high temperatures, high dielectric strength, and is an electrical insulator. Because of these properties, sheet mica is used in electrical and electronic industries. Mica powder is used as a filler in plastics, paints, some printing inks, and papers. Ground mica is also used as a lubricant for special purposes and also for heat and electrical insulating purposes. 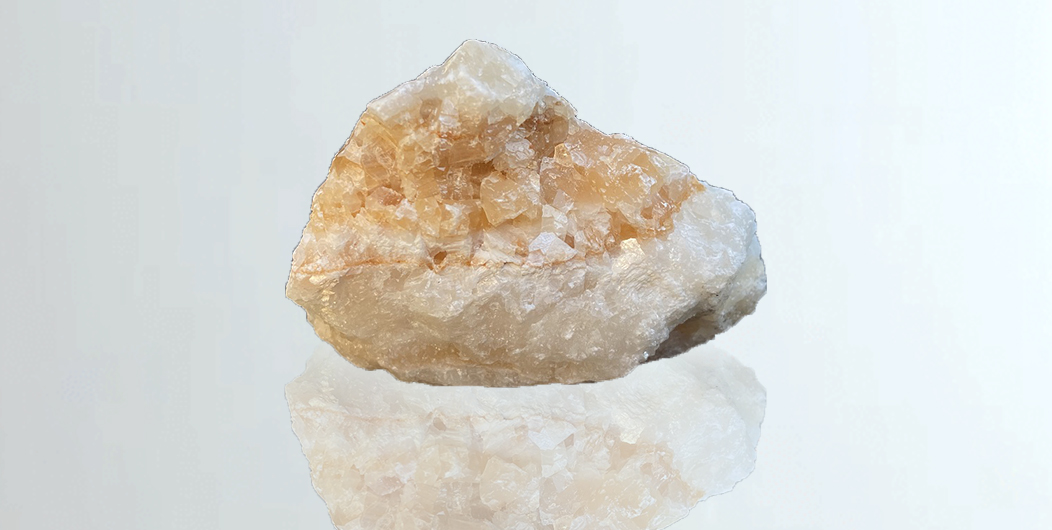 Mined in the crystalline limestone deposits where Dolomite and Magnesite are also found, Calcite is occasionally found as pockets within Dolomite and Dolomitic limestone. There are some well-known Calcite deposits in Balangoda. Softer than Dolomitic limestone and Dolomite, Calcite powder is used as a filler in industries. Calcite is also used in other industries as a minor raw material, filler, soft abrasive material, etc. 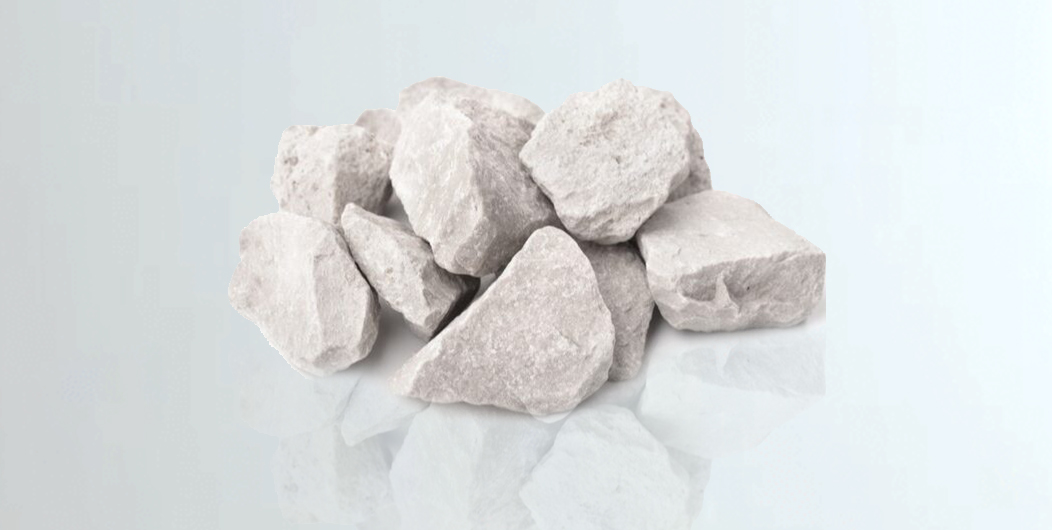 The dolomitic limestone is the most abundant type of material found in these deposits. It is mined and powdered as a fertilizer to provide Magnesium for plants. This powdered material is also used to stabilize the soil and to adjust the pH value of soil.

Dolomitic limestone is mined to produce quicklime and slaked lime for the building industry. It’s also used as a minor raw material in the ceramic and glass industry. Powders are also used in the rubber and paint industries as filler material and also to produce wall finishing materials.

Monazite is one of the mineral resources that contain Rare Earth Elements and it is found in mineral sand deposits (about 0.3%). Monazite is also found in many places in Matara, Nuwaraeliya, Teldeniya, Balangoda, etc.