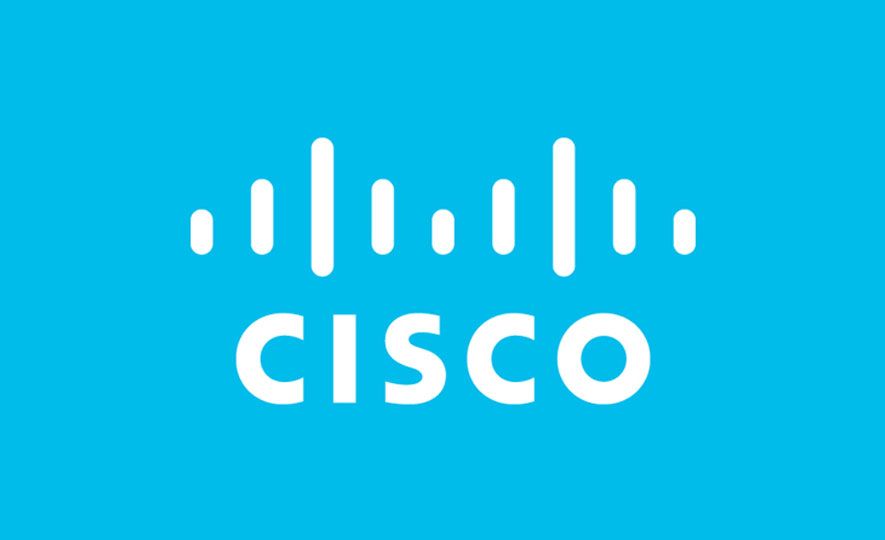 Cisco Systems Inc said it is rolling out hardware for the next generation of Wi-Fi standards, giving a core part of its $28.2 billion infrastructure business a refresh and in the process aiming to garner more software revenue.

Cisco announced new access points and switches for businesses for Wi-Fi 6, a new standard expected to roll out by 2022. Phones, laptops and other devices will connect to Cisco’s access points on corporate campuses and carry the traffic to the switches, which connect to a business’s wired network.

Cisco, which controls about 45% of the market for corporate Wi-Fi systems according to research firm IDC, is releasing the hardware well before most phones and laptops have a chip to take advantage of Wi-Fi 6.

The new network technology is designed to give a modest speed boost, but also to solve some of the biggest problems facing current Wi-Fi networks. The new standard is designed to avoid bogging down when today’s proliferation of televisions, security cameras, smart speakers, sensors and other gadgets hop on.

One new aspect of the networks that consumers will notice is deeper ties with the 5G wireless networks that will arrive around the same time from mobile carriers. When both new networks are in place, for example, a hotel guest’s phone could shift from 5G to a hotel’s Wi-Fi network after check-in without having to enter a name or password.

“There’s going to be a much stronger interconnection and relationship and handoff that occurs,” Gordon Thomson, Cisco’s vice president of enterprise networking sales, told Reuters.

Many of those new features will come about because of greater use of software to control the traffic on the wireless networks. To capitalize on that, Cisco is retiring its biggest-selling switch for corporate networks and rolling out a new one that will be able to run more software, which Cisco will sell along with it.

Brandon Butler, a senior research analyst for IDC, said that is part of Cisco’s longer-term strategy in the past several years to derive a greater portion of its network infrastructure sales from software, which can be sold on a subscription basis for steadier revenue than hardware sales.

The new device “brings that backend switch into line with the company’s broader network software strategy,” he said. “This has been an evolution for the company, from a hardware based-model to a software-based model.”