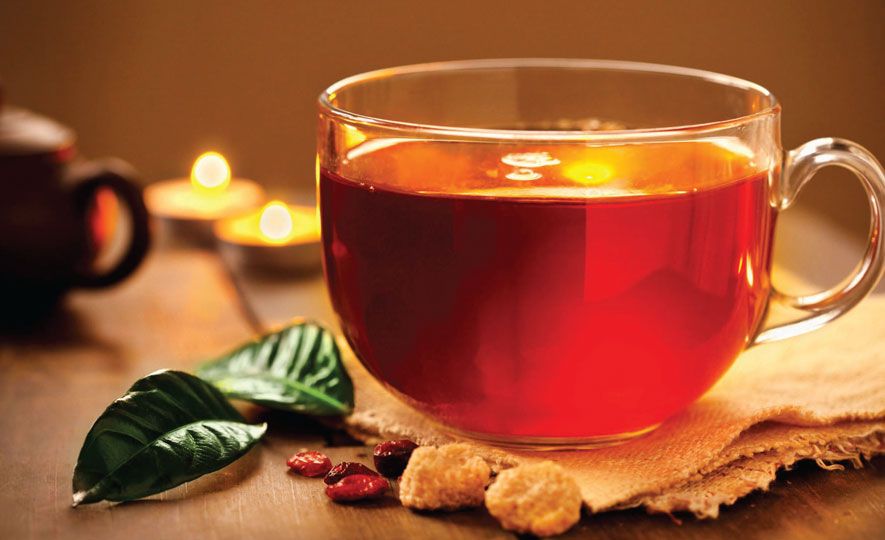 After reluctantly waking up on a chilly morning, most people stumble groggily into the kitchen to fix a cup of tea. The brew instantaneously warms you up virtually lifting your spirits and making the chill go away. A recent study reveals the scientific basis behind this and throws light on a few other important insights concerning the humble cuppa.

A simple cup of tea sparks an instant burst of brainpower and creativity, within minutes of drinking a brew, reveals a research study conducted by Yan Huang of Peking University's School of Psychological and Cognitive Sciences for the specialist journal Food Quality and Preference.

The researchers conducted two tests on up to 50 students with an average age of 23 who volunteered to participate in it. Half of the participants were given a cup of black tea to drink while the other half were served a glass of water before their cognitive and creative skills were put to the test.

In the first test, participants had to build an “attractive and creative” construction out of building blocks while the second asked them to suggest a “cool” name for a fictional noodle restaurant.

The results were judged on their creativity by other students who had not participated in the study. Tea drinkers scored better than their counterparts.

The results show that tea helped both divergent thinking - the process of coming up with a number of new ideas around a central theme and what most people would consider to define creativity.

The report said: "This work contributes to understanding the function of tea on creativity and offers a new way to investigate the relationship between food and beverage consumption and the improvement of human cognition."

The findings suggest it could be the antidote to everything, from writer's block to artists seeking inspiration during brainstorming sessions.

They added: "Two biological ingredients, caffeine and theanine, have beneficial effects on attention, which is an indispensable part of cognitive function.

Instead, researchers believe tea works to enhance and create a 'positive' mood which in turn sparks the brain's cognitive regions into life.