Home/Blog/Development of Logistic and Transportation Infrastructure in Sri Lanka

Development of Logistic and Transportation Infrastructure in Sri Lanka 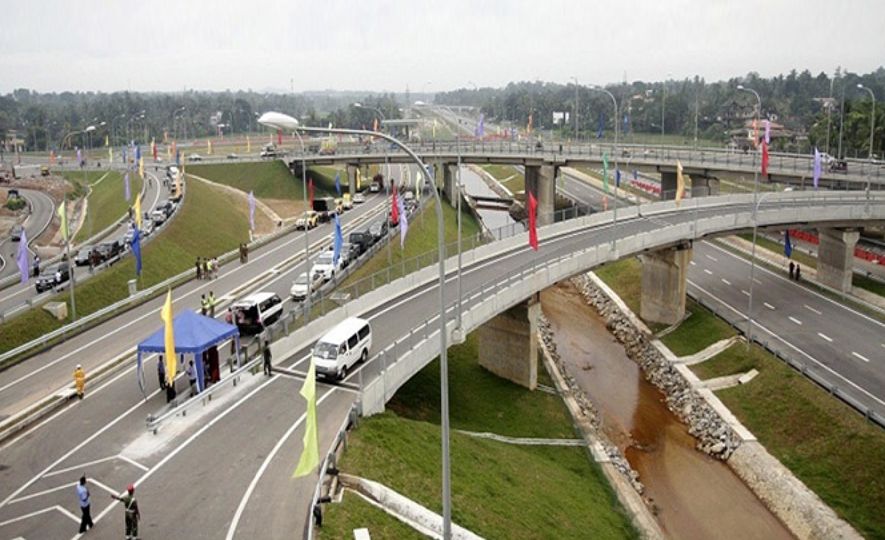 Sri Lanka’s success in developing basic infrastructure including a road network, which reaches the density of 98% has positioned the country above the rest of the South Asian countries when it comes to land-based infrastructure development.

Despite its small island status, Sri Lanka has grown into an important transshipment hub in the Asian region and a site where many global shipping companies consolidate and de-consolidate their cargo for re-export.

In fact, International Finance Corporation (IFC) has predicted an investment opportunity of USD 326 million to catalyze a model shift towards mass public and logistics transport based on the belief that special economic zones and similar ports can boost economic development.

Lying in the middle of a major trade route have always made Sri Lanka a strategic commercial and military naval base and Ports continue to be one of the country’s most lucrative investment opportunity in transportation.

Port of Colombo is among the busiest seaports in Asia and continues to be the top container port in South Asia according to the statistics released by the world shipping council. In addition to its continuous growth of container traffic, the port also serves as an important transshipment hub due to its position amidst the shipping lines that connect China with the Middle East and Europe, its close proximity to India and Indo – Sri Lanka Free Trade Agreement which enables the tax free export of selected items to India as well as Indian Cabotage Laws, which prevents non-Indian shipping lines from carrying cargo between Indian Ports.

Unique to its kind Colombo Port in Sri Lanka has become a large cargo destination as well as a regional transshipment center, where transshipment trade is used to fill in unused cargo handling capacities of the port without having to make an additional investment on expansion and generating a good return on the incremental transshipment volumes.

While Colombo holds the sway among the ocean ports in Sri Lanka, Trincomalee used to be the highlight of ancient navigation routes that fell near the country. The second best and the fifth largest natural harbor in the world, Trincomalee’s entrance is guarded by two headlands and the effects of the seasonal weather changes and tidal waves on the harbor itself are minimum.

With an available water and land area as ten times larger than the Colombo Port, and the depth of the natural basin being able to accommodate even the proposed 18,000 teu ships that have a deeper draft need of 25 meters, Trincomalee poses the great potential to host bulk and break bulk cargo and port-related industrial activities.

In consideration of the strategic importance of Trincomalee Harbour, the Sri Lankan government recently established the Trincomalee Port City Development Project to develop the port and another 2000 hectares in its vicinity owned by the Sri Lanka Ports Authority under the sponsorship of Japanese and Indian partnership.

Meanwhile the Hambanthota Port, situated in the Southern tip of Sri Lanka latest addition to country’s international ports. Built with a Chinese loan, the port was leased for USD 1.12 billion to the China Merchant Port Holdings for 99 years. The port is believed to play an important part in China’s One Belt One Road Initiative, that focuses on the connectivity and cooperation between Eurasian countries and is already being the center for a series of Chinese funded investments in its economic zone.

Although not holding a strategic importance as much as its seaports, the domestic and international airports in Sri Lanka enables the growth of international trade, tourism, and investment. With three international and 14 domestic airports as well as 20 water-dromes, the country has a well-connected air route for passenger transportation while the same cannot be said about industrial cargo.