Reinstatement of GSP Plus Concessions for Sri Lankan Apparel by EU 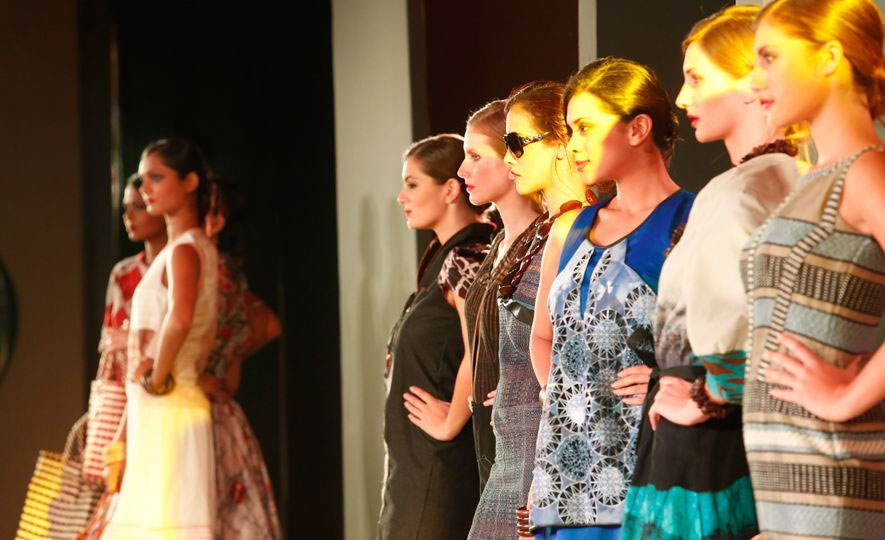 The good news is in. The perseverance of the incumbent government of Sri Lanka in negotiating with EU to have GSP Plus Concessions reinstated are eventually paying off. The European Commission, the executive body of the European Union, has proposed that Sri Lanka is eligible to receive GSP Plus Concessions. Once it’s officially granted at the discretion of the European parliament, it’ll be effective until 2020.  It’s hoped that restoration of the GSP Plus will earn Sri Lanka close to US $500 million annually at a rough guess giving a substantial boost to the country’s total export earnings. Even though this post focuses on the impact of GSP Plus revival on Sri Lankan Apparel, the fact is that it’s also extended to a number of other Sri Lankan exports to EU including fisheries.

It was in July 2016 that Sri Lanka applied for GSP Plus Concessions from EU. At the time of writing this, the assessment of the EU trade commission is that Sri Lanka has adequately met the entry criteria set out in the EU regulations. The commission in a media release has noted that Sri Lanka has taken a number of significant steps to improve the respect of human rights and extend good governance. A noteworthy development is the 19th amendment to the Constitution, which re-establishes the independence of the key institutions such as the National Human Rights Commission.

Also, as an externally driven economy, for Sri Lanka, trade with other nations is paramount for the growth of GDP and export earnings. Due to the concessions, EU apparel and other product imports from Sri Lanka will be relatively less expensive which will, in turn, boost the demand for them. Understandably, garments without guilt from Sri Lanka that meet the highest standards of quality at a reasonable price are highly likely to appeal to the top fashion retailers operating in Europe.  As an indirect result of this, the GSP plus facility will also help Sri Lanka attract foreign direct investment (FDI).

In 2015, the total bilateral trade between Sri Lanka and EU amounted 4.7 billion euros whereas Sri Lankan exports to EU stood at 2.6 billion euros. Add to this the expected US $1.9 billion increase in export earnings from Europe and also the impact of improved regulation on US GSP Plus and we’re looking at some serious numbers here. The best part of it is that considering where things stand at the moment, it’s all within Sri Lanka’s reach.

Another momentous outcome of the proposed reinstatement GSP Plus concessions by EU is that expected increase in apparel export earnings will be a strong incentive for the Apparel manufacturers & exporters in Sri Lanka to ramp up their production generating more employment opportunities and creating a virtuous cycle of higher production and higher volume exports leading to higher export earnings over and over again. Obviously, those who’re employed in the Apparel sector will also benefit from the higher export earnings and see their living standards boosted.