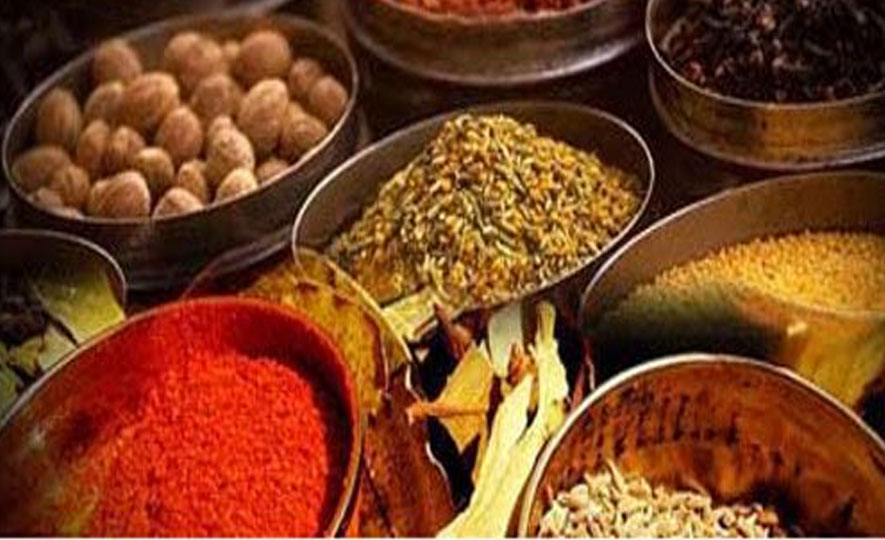 “The annual spice export contribution to the total GDP is only around 0.5 % and plans are underway to enhance export income from spice exports to 10 % of the Gross Domestic Product (GDP) by 2022 with foreign donor funding.

EDB Chairman and CEO Bandula Egodage told Daily News Business that spices especially cinnamon exports are performing well and Sri Lanka is the topmost exporter of cinnamon, producing about 85% of international output. “We are currently working on obtaining the certification for Geographical Indication Process (GIP) for cinnamon.

This will help us to consolidate our position in the global market”, he said.