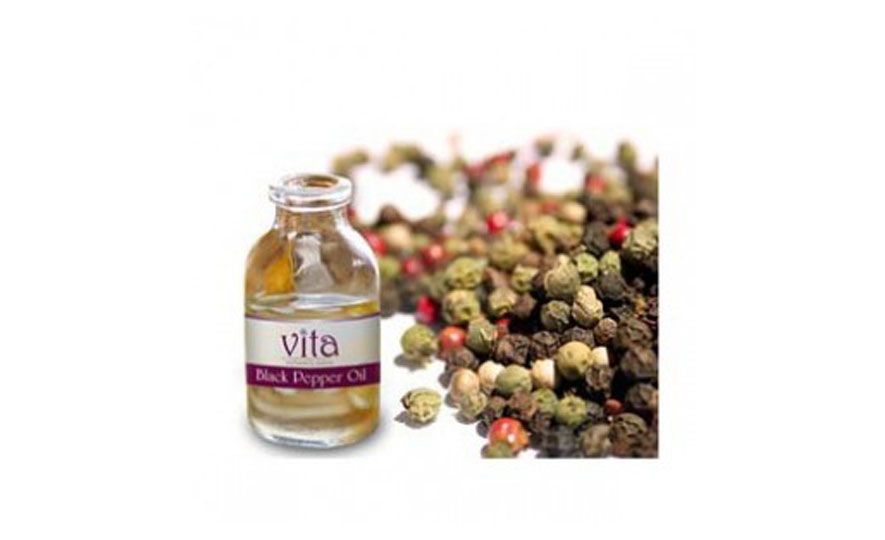 Extracted from herb and spice plants and flowers, the uses of herbal oils in medicine and cosmetics has been a common practice among Eastern civilisations until the trading sailors took these fragrant secrets with them to Europe between 11th and 13th centuries revolutionising the world's medical and beauty habits.

Essential oils derived from spices, herbs and flowers have been an essential part of Sri Lankan life style since as early as 2000 BC. The indigenous medical records of early Sri Lanka recommend the use of cinnamon oil extracted from the cinnamon leaf to relieve the pain caused by arthritis while cinnamon oil extracted from the cinnamon bark has been used for aromatherapy, to cleanse polluted air and to keep away various insects in households and in paddy fields.

For more than thousands of years, Eastern civilisations have been extracting essential oils from over 100 plant varieties to be used in the production of perfume, food flavouring, medicine and pesticides. These Indigenous formulas have been time-tested to deliver the best of solutions, despite being called as 'pseudo-science' by the present day scientists and medical practitioners.

Other than cinnamon oils, Sri Lankans have also been using sandalwood oil, jasmine oil, citronella oil and pepper oil for the treatment of various ailments including skin conditions and in producing fragrances and perfumes.

Today, most of the Sri Lankan spice manufacturers are also involved in the production of essential oils with their produce of spices. Some of the most sought after essential oils from Sri Lanka include cinnamon Leaf oil, clove oil, cinnamon bark oil, nutmeg oil, pepper oil, citronella oil, sesame oil and cardamom oil.

Of the numerous essential oils produced in Sri Lanka, cinnamon oil takes precedence for its numerous benefits known to mankind since the beginning of time. Extracted from the leaf of the cinnamon tree through steam distillation, the cinnamon leaf oil contains beneficial components like phenols, eugenol and low levels of Cinnamaldehyde, which is a flavouring agent as well as a strong mosquito and insect repellent.

A popular oil used in aromatherapy, cinnamon leaf oil is a successful natural disinfectant, used in a large number of products ranging from face scrubs, shampoos to mouth wash. Cinnamon leaf oil is also used as a home remedy to keep away the mosquitoes and other insects.

Another version of cinnamon oil is produced with the bark of the cinnamon tree through steam distillation and is also known for high levels of Cinnamaldehyde, which gives its own distinct smell differentiating it from cinnamon leaf oil.

With high anti bacterial qualities, cinnamon bark oil acts as a quick fix for diarrhoea, common cold, flu and pains and cramps in the body. It is also known to stimulate appetite and keep away mosquitoes.

A popular essential oil produced for export market is citronella oil, which is made out of the leaves and stems of different species of lemon grass plant. Extracted through steam distillation, these oils are used extensively in soap, candle, incense, perfume and cosmetic manufacturing process. It is also scientifically backed as a non-toxic pesticide with maximum effect on mosquitoes, black flies, fleas and ticks.

Clove oil, a confirmed treatment for toothaches and an essential ingredient in dental care in the Eastern world is a lesser known essential oil in the world. Clove oil is distilled from the clove leaf and flower bud through steam distillation and is a popular ingredient used in herbal medicine to relieve toothaches and improve dental hygiene. Although widely used in the production of toothpaste, pharmaceuticals and pain relievers, the exact effect of eugenol, the main chemical found in cloves is yet to be proven scientifically.

Next to clove, cardamom is the most fragrant spice used in Eastern culinary, and cardamom oil has a historical use of stress reduction and energising of mind. Used widely in aromatherapy to induce relaxation, cardamom oil is also used as a message oils to relieve pain and spasms.

Derived from Black pepper seeds, pepper oil is used as a treatment for digestion and as a healthy alternative to chilli pepper. It also prevents additional gas formation and is filled with anti-oxidants, which deliver a large number of benefits including prevention of cancer and dementia.

Although produced in smaller quantities compared to their counterparts, sesame oil and nutmeg oil are widely used in cooking worldwide. Other than its culinary importance, sesame oil is also used to reduce skin ailments, clear blocked arteries and induce cell growth and rejuvenation.

Nutmeg oil on the other hand is known as brain tonic as it relieves mental exhaustion and stress through aroma therapy and is in high demand despite its high price.

Produced under the most stringent quality control and quality-tested for industrial and iron residues, Sri Lankan essential oil products are ranked among the best in the global essential oils market.