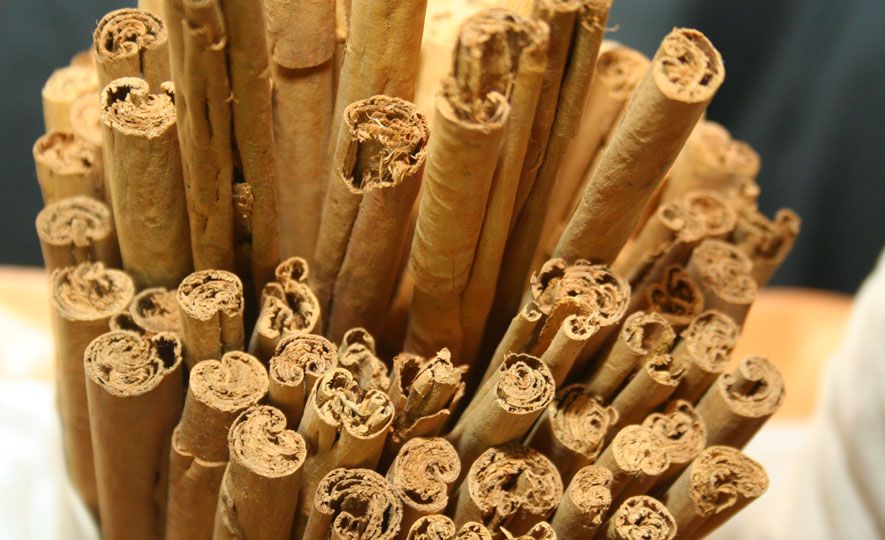 Bacterial biofilms lead to serious health care complications associated with increased morbidity and mortality. There is a great need to discover and develop new biofilm inhibitors from natural products or by modifying natural compounds or understanding the modes of action of existing compounds.

Researchers have recently discovered that Cinnamaldehyde (CAD), one of the major components of cinnamon oil, acts as an antimicrobial agent against a number of Gram-negative and Gram-positive pathogens, including Pseudomonas aeruginosa, Helicobacter pylori and Listeria monocytogenes.

A paper published in Microbiology revealed that the researchers tested the ability of CAD to break up the protective layer which builds over Pseudomonas aeruginosa infections.

The research found that CAD disrupted 75.6% of P. aeruginosa biofilms. That apart, CAD also affected the formation of biofilms and the ability of the bacteria to spread. Dr Topa said; “These findings definitely contribute to the search for novel antimicrobials.”

P. aeruginosa is a common cause of bacterial infection in immune-compromised patients, including those with cystic fibrosis, diabetes or cancer. During infection, the bacteria group together and build a protective layer known as a biofilm. Biofilms serves as a shield against antibiotics and the immune system, making infections very difficult to clear.

As antibiotic-resistant bacteria continue to grow, it is important that researchers find alternative ways to fight bacterial infections. It is hoped that these findings will be useful in treating skin infections.

Dr Topa said; “Fabrication of cinnamaldehyde for surface treatments, for example [to treat] skin infections, could be the first direct application.”

This is great news for local suppliers and overseas buyers of Ceylon Cinnamon, which is considered to be the finest of its kind as this is likely to further stimulate the demand for the famed spice for such medical applications.