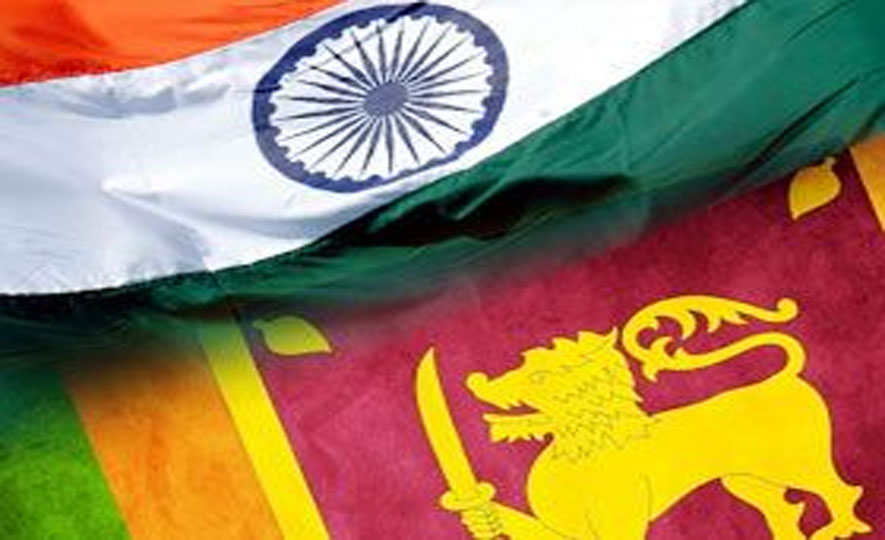 Sri Lanka has sought increased market access from India for Sri Lankan exports as a solution to balance the growing trade deficit with India.

Sri Lanka made this request during a discussion with an Indian delegation arrived in the country to discuss trade and investment.

The official talks between the two governments on trade, investment and economic cooperation, co-chaired by Dr. Jayasundera, and the Indian Secretary Rao, were held on 24-25 June 2013 in Colombo.

Anura Siriwardena, Secretary Ministry of Industry and Commerce and Prasad Kariyawasam, High Commissioner of Sri Lanka in New Delhi also were in the Sri Lankan delegation.

The bilateral trade between India and Sri Lanka surpassed US$ 5 billion mark last year but the trade turnover is not equally distributed and Sri Lanka has continued to experience higher trade deficit with its leading trade partner.

During the discussions the Sri Lankan delegation has pointed out that this trend is not viable and there is a need to take steps to increase exports from Sri Lanka to India.

Both sides have agreed that there was considerable potential to expand bilateral trade, in a balanced manner through optimal utilization of the opportunities available between the two economies.

As a solution, the two delegations have agreed to review the respective negative lists and address the removal of non-tariff barriers while establishing a mechanism for resolving trade disputes.

Both sides also agreed to expand the bilateral trade to US$ 10 billion over a period of 3 years, with due recognition to increasing exports from Sri Lanka.

Sri Lanka has emphasized the importance of addressing the growing trade deficit with India and requested market access, by removing prevailing quantity restrictions in the apparel, tea and pepper.

India has offered 8 million pieces of apparel to enter the Indian market without restrictions with immediate effect.

The Sri Lankan side has asked the facilitation of entry of value added products including apparel, high end tea, value added rubber products, floriculture and spices in to the Indian market to help moving ahead progressively towards higher export growth and investments.

Both sides have agreed that there was a need to resume ferry services between Colombo and Tuticorin and also Thalaimannar and Rameswaram.

The Indian Commerce Secretary has emphasized the need for targeted Indian investment with a view to assisting Sri Lanka widen its export base and enable integration into regional supply chains including in the automobile parts and light engineering and pharmaceutical sector.

The Sri Lankan side has emphasized the importance of bringing in more investments in the form of joint venture projects to encourage Sri Lankan private sector and state enterprises to work together in several areas.