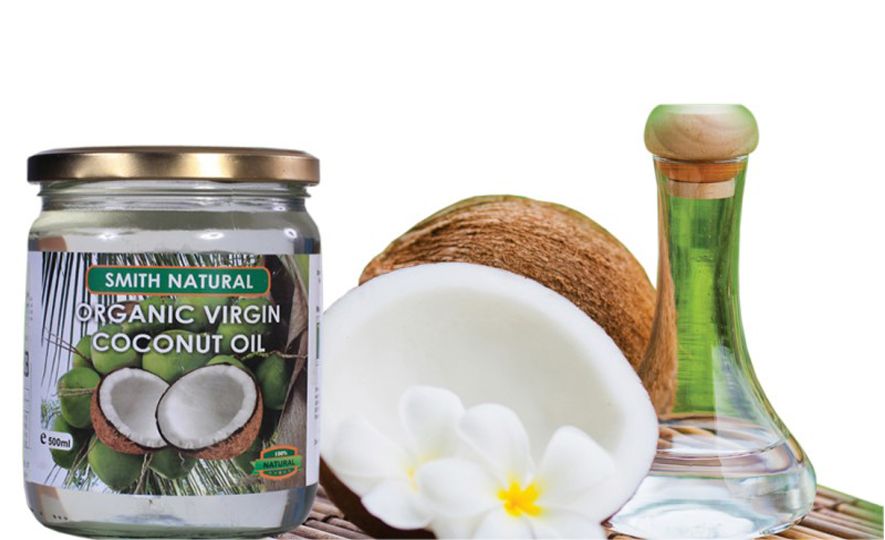 Used as a substitute for animal and vegetable based oil, fat and butter during the time of shortages caused by the second world war, coconut oil was banned from western markets and was tabooed as a direct cause of heart diseases due to the presence of saturated fat in RBD coconut oil.

Refined, bleached and deodorised with the help of an industrial and chemical process, RBD coconut oil lacks the typical smell and colour found in coconut oil made with copra.

However the recent discovery of virgin coconut oil and its many health advantages are breathing a new life to the coconut and coconut oil manufacturers of Sri Lanka.

Produced with white coconut kernel instead of the dried coconut copra, the colourless quality of virgin coconut oil is maintained by avoiding the use of brown coconut kernel in its manufacturing process. The scraped coconut is dried under a temperature below 60oC to avoid discolouration and to reduce moisture level of coconut to an 8%.

After a period of rigorous drying under right temperature, scraped coconut is cooled down to the room temperature and is fed to a pressing cylinder for cold- pressing and production of naturally colourless and odourless virgin coconut oil.

According to recent studies, health benefits of virgin coconut oil include increased metabolism and helping with weight loss.

It is rich in medium chain fatty acids, particularly lauric acid and is a treasure trove of minerals, vitamins, antioxidants and is an excellent nutraceutical. When lauric acid enters human body it gets converted to Monolaurin, which has the ability to enhance immunity. High lauric acid levels in virgin coconut oil also helps to reduce bad cholesterol and helps to maintain a good heart health while maintaining a good insulin level in blood stream, preventing the development of diabetes.

It is rich in vitamin E, is non-greasy, non-staining and is widely used in soaps, lotions, creams and lip balms. When applied externally on the skin, the high levels of vitamin E in virgin coconut oil improves skin cell regeneration and encourages the development of an anti-bacterial layer above the skin.