Home/Blog/Sri Lanka’s Garment Exports to EU, US Jumps 30% in Sept’13 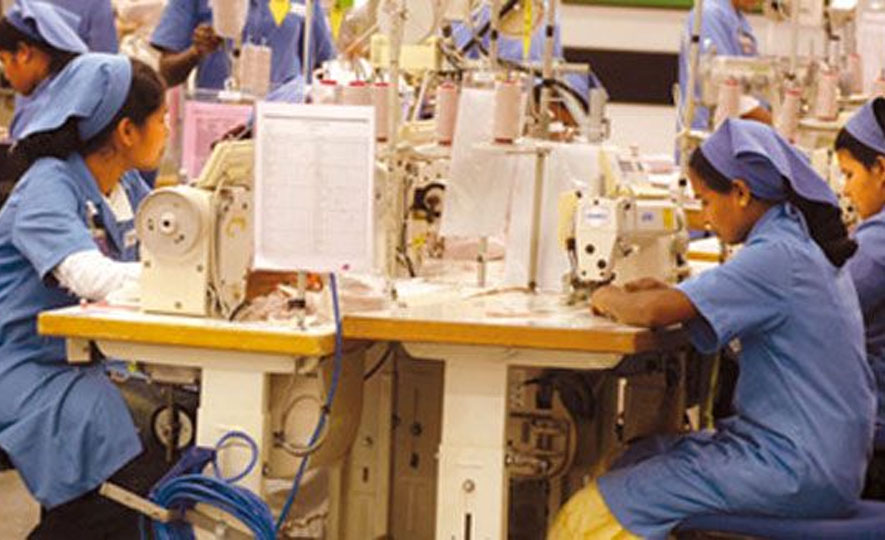 In 2012, Sri Lanka exported textiles and apparels worth US$ 3.8 billion, and the country has set a target of achieving US$ 4.1 billion in textiles and garment exports this year.
Meanwhile, Sri Lanka’s textile and clothing imports are showing a declining trend. In September 2013, the country imported textile goods worth US$ 174 million, registering a decrease of 3.1 percent year-on-year.

During the first nine months of the current year, Sri Lanka’s textile and garment imports declined by 8.6 percent to US$ 1.502 billion compared to imports of US$ 1.644 billion made during the same period last year.

Last month, Central Bank’s Governor Ajith Nivard Cabraal said the apparel manufacturing sector in Sri Lanka may face a shortage of skilled labour within the next 2-3 years, due to the country’s anticipated transition into a middle-income country, and advised the country’s garment industry to prepare for the changes in the same way as it prepared for dealing with the discontinuation of the GSP Plus.