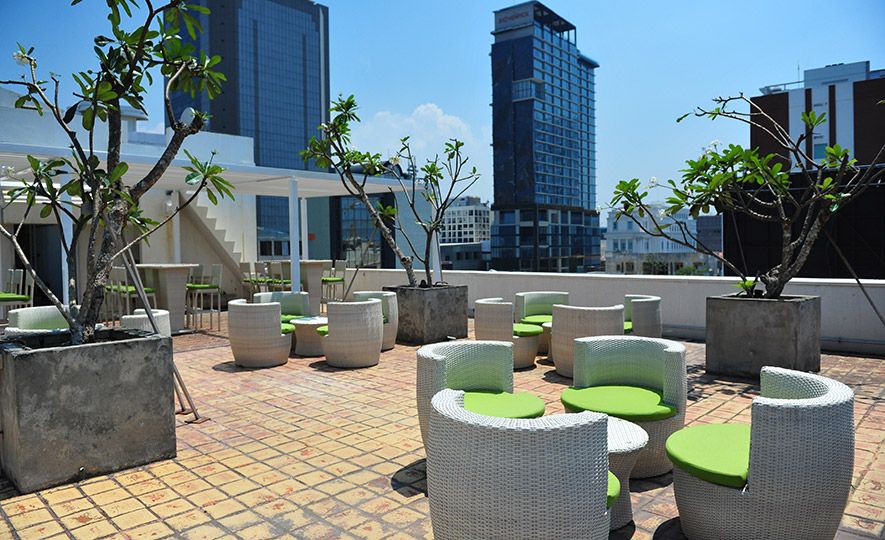 The end of the three-decade long armed conflict in Sri Lanka in the year 2009, has given a boost to the country’s then growing construction industry.

As the country rushed to make up for the 30 years of neglect and ruin, construction industry became one of the major beneficiaries of country’s rapid economic development.

Within the last nine year, the country saw an unprecedented development of high-end residential, commercial space, hotel and resort construction, and infrastructure; recording a growth in the construction sector that was twice as fast as the nation’s GDP, which too has increased by just over 7% on an annual average basis during the same period.

The government generates the bulk of the construction activities in Sri Lanka, especially in the infrastructure development segment. By the year 2012, the government sector contracts accounted for almost 94% of the total value of contracts issued within the country. While the private sector involvements have clearly increased since then, the state is likely to remain the key player in the construction sector.

The country is home to over 2500 registered local construction firms. The Construction Industry Development Authority (CIDA) has categorized these construction companies in Sri Lanka on a scale of 1 to 10 while taking into account the companies financial assets, technical capabilities, and field-specific experience.

Government policy encourages private investment in several infrastructure projects such as water supply, waste water disposal, power generation, roads, industrial estates and car parks. The sector is being constantly innovative with services that set or match global trends such as green construction, soil and geo technology has helped place itself higher in the global construction map.

Most of the local construction firms also claim a considerable stake in constructions and developments in the global arena, especially in the mini hydropower generation sector and hydraulic related constructions. With a stronghold in tropical countries in South Asia, Western Asia, and Africa including Maldives, Bangladesh, Myanmar, Nepal, and Cambodia, Sri Lankan construction companies have also shown expertise in green building and green retrofits.

During its attempt to move forward, the stakeholders of Sri Lanka’s construction industry faces many challenges from a shortage of labor the difficulties in navigating the country’s complex network of public sector rules and regulations. Local as well as global joint ventures face the challenge of acquiring necessary approval from the top level government organizations.

However, the ground realities have changed for better since the country was ranked in the 113th position on the World Bank’s “Ease of Doing Business’ report in the year 2015. While its ranking has been fluctuating between 107 and 111 since the year 2016 up to 2018 the positive ranking as compared to 2015 can be attributed to the streamlining of regulations related to the construction industry as well as other business reforms.