Environment and Resource Sustainability in Gem Mining in Sri Lanka 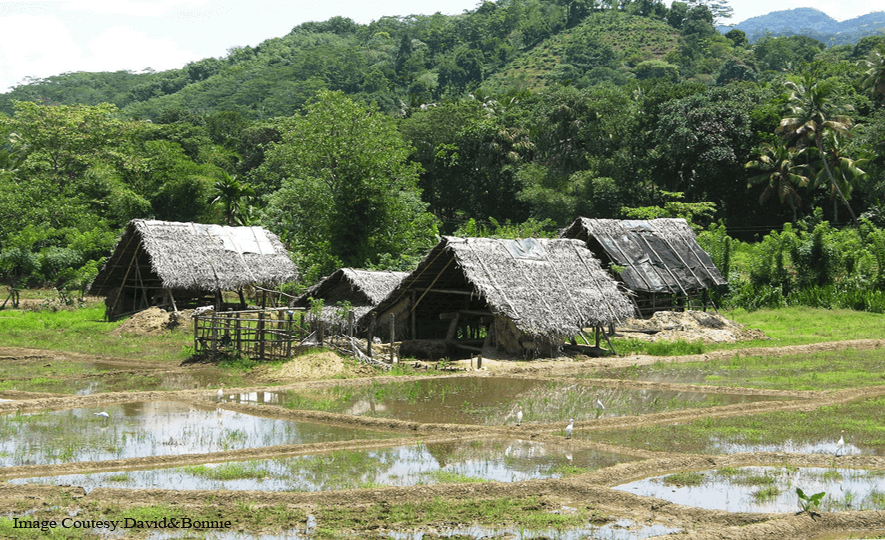 While the rest of the world believes in the extreme extraction of gems and diamonds using heavy machinery and state of art mining equipment, gem mining in Sri Lanka is mostly a labor of love heavily dependent on elbow grease and skill than any other machinery.

The National Gem and Jewelry Authority (NGJA), the local regulatory body of gem mining follows a philosophy that slow and steady wins the race, and have imposed strict regulations on mechanized gem mining to reduce environment degradation and permanent damage to gem deposits in Sri Lanka.

Gem mining in Sri Lanka requires a license issued by the NGJA. Many of the licenses are issued for a small area spread between half to two acres with each mine employing 7-10 miners per pit at an average.

Having devised a system that helps to maintain an environment and industry sustainable number of active mines in operation at a time, NGJA also requires the shafts and open pits to be filled after the completion of mining operations to prevent ground water contamination, damage to the landscape and mosquito breeding.

With around 6500 mining license issued annually and around 4 or 5 pits in each mine, Sri Lankan gem districts have up to 25,000 active gem pits at any given time, yet compared to other gem mining countries, very few abandoned pits are left unfilled thanks to stringent regulations by NGJA.

These regulations can be especially important since more than 6000 of Sri Lanka’s current gem mining license are issued for pit mines, which are also the most favorite among Sri Lankan miners due to its time-honored tradition of sharing profit among all its stakeholders.

With every miner being a shareholder of the mine; entitled to even a small stipend or a percentage of a final rough stone sale, the miners requires little or no supervision working at mines that generally ranges from five to 25 meters deep.

Largely frowned upon due to its long-term implications on the environment and the country’s rich gem deposits, mechanized mining in Sri Lanka is only permitted in the case of a rich deposit that could lead to illicit mining or if the concentration of gemstones is not high enough for viable pit mining operations.

Most mechanized mine operation in Sri Lanka are relatively small pit operations strictly regulated by local authorities and employing a comparatively small number of machinery and equipment.