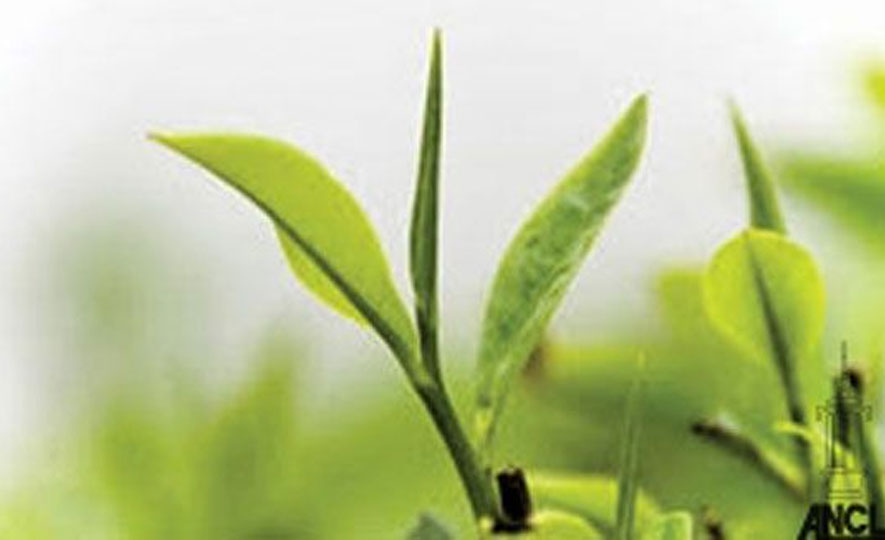 Sri Lanka's total quantity of tea exported including re-exports with imported tea for July reached to 29.88 million /kg, indicating a gain of 3.34 million/kg compared to the corresponding period in 2012.

The cumulative tea export earnings rose to Rs 17.76 billion, showing a slight gain of Rs 2.77 billion as against the same period last year with the increase in FOB (Free on Board) price per kg from Rs 564.92 to Rs.594.50, according to a tea market report.

Cumulative exports including re-exports with imported Tea for the period January to July 2013 recorded 174.25 million /kg, a decline of 7.82 million /kg in comparison to same period last year.

CIS countries including Russia are the main tea export destinations from Sri Lanka while Iran and Turkey continue to buy a major proportion of Ceylon tea. However, total tea exports from Sri Lanka to Libya has dropped by 7.65 million /kg as against the corresponding period last year.

There was good demand coming in from Iran, Turkey and CIS. Last week. Crop intake for Western region showed a marginal increase whilst other regions maintained.