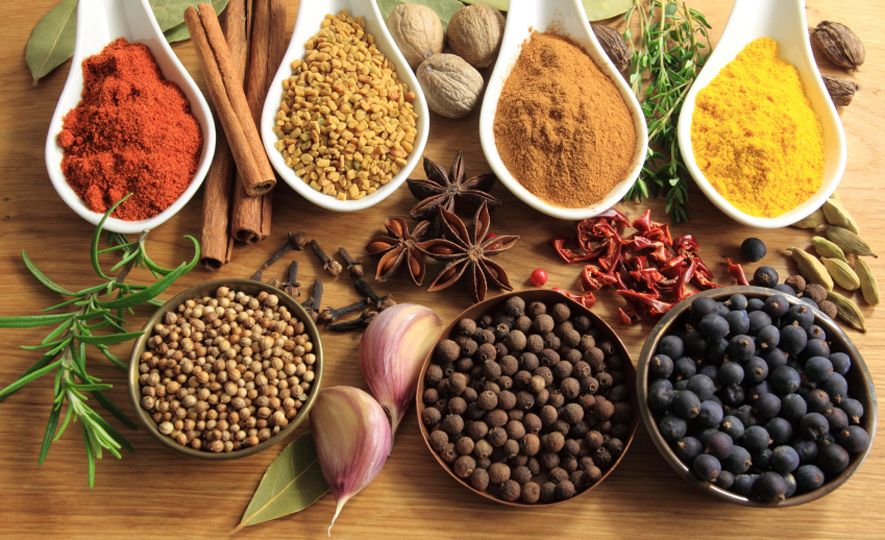 As Sri Lanka’s King of Spices continued at a steady second rank among all spice exports for a third year in a row, Sri Lanka prepared to move its top spice players to a forthcoming global Conclave in China with a view to diversify markets-and to cash in on the emerging Far-East, as revealed in Colombo.

“EDB welcomes you to be Sri Lanka’s pepper and spice representatives at this important event. We are aiming to help our pepper sector for networking and market expansion” said Dr Yousuf Maraikkar (Executive Director-EDB).

“Compared to many other black peppers around the world, Lankan pepper has higher “piperine” content taken for dietary applications” said Director Maraikkar, and added: “In 2012, we produced more than 17000 Mt of pepper while international demand for Lankan pepper cannot be satisfied easily! The forthcoming International Pepper Conclave 2015 in Shanghai could open doors for our pepper exporters and help our market diversification. In view of this, EDB welcomes you to be Sri Lanka’s pepper and spice representatives at this important event. We are aiming to help our pepper sector for networking and market expansion. This is the first time EDB is preparing an official Lankan delegation to IPC series.”

The International Pepper Conclave 2015 (IPC 2015) is the third such conclave to be held. It is organised by the global pepper community in collaboration with the China Essential Oils, Aroma & Spices Trade Association (CHINAESA) and will be held on 25 & 26 June at Shanghai New International Expo Centre (SNIEC). Taking part along with policy makers are pepper suppliers/growers, importers, exporters, shippers and logistic firms, additives suppliers, industry associations, promotional bodies and packaging manufactures. This year’s conclave is organised to strengthen business contacts of pepper suppliers and capture potential markets in China and East Asia. Spice industry analysts now forecast that as it shifts from a producer to consumer, China is becoming a leading growth driver in the global pepper market. The previous Pepper Conclave was held in Dubai in 2013.

“Sri Lankan black pepper is well known for its high quality. We do not need any international marketing or branding campaigns for Lankan pepper since we cannot meet the growing demand and we are looking for more supplies” said GS Chatoor (Executive Chairman-Saboor Chatoor Ltd). “During our forthcoming tour we are aiming to understand latest global pepper market trends as well as emerging China market outlook. We thank the EDB for this first ever official facilitation to the IPC series” added Executive Chairman Chatoor.