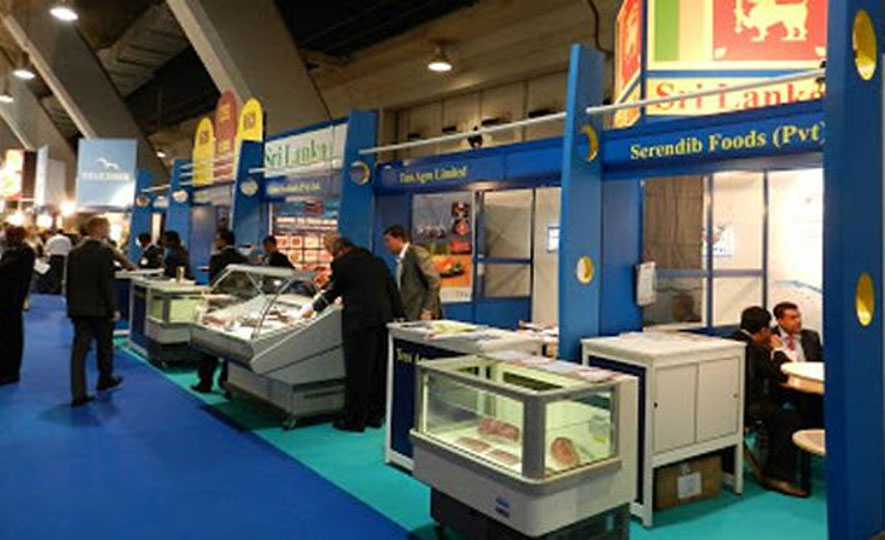 Since the ESE is the most prominent fair for the seafood sector and also considering the Europe as Sri Lanka’s key market, Sri Lanka has been participating regularly at this fair since 2007.  The previous participations have brought tangible outcome for Sri Lanka’s fisheries export sector.

The Sri Lankan Embassy in Dubai would organize a mega three day Road Show in UAE in September to promote tourism and draw more investments to Sri Lanka. The new Ambassador of Sri Lanka in UAE, Dr Mahinda Balasuriya, speaking to Daily News Business said that this Road Show would be conducted in three main states in UAE, Dubai, Abu Dhabi and Fujairah.